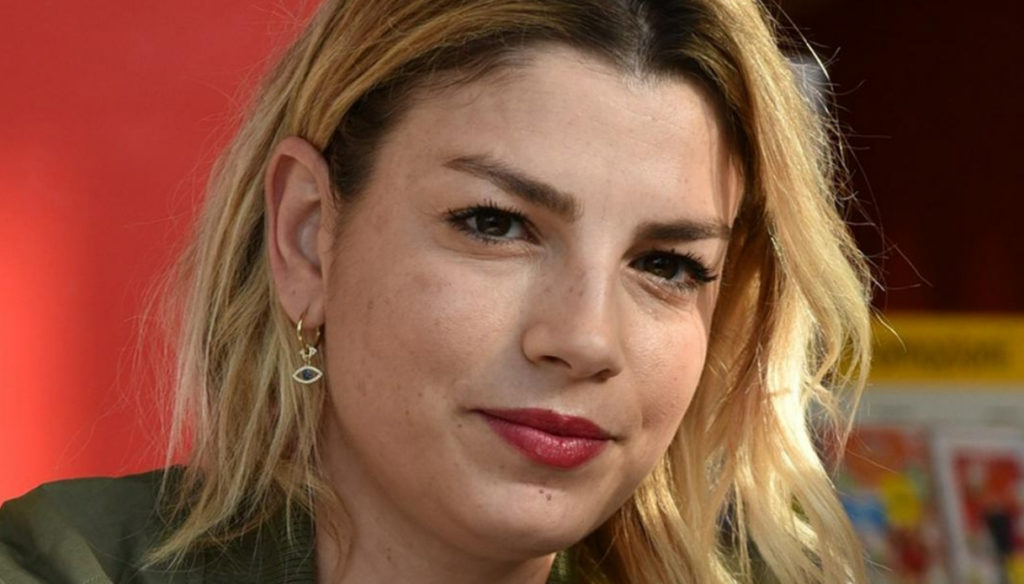 At X Factor the first conflicts arise in the jury: the protagonists are Emma Marrone and Manuel Agnelli

The X Factor auditions have just begun, and there is still a long way to go before we can follow the new edition of the Sky talent show on the screens. But the first succulent indiscretions already arrive on what is happening among the jurors: Emma Marrone and Manuel Agnelli have teased each other because of a technical detail, more precisely an out of tune guitar.

Sometimes it takes very little to spark a quarrel, especially when we touch our greatest passions. And this is exactly what happened between Emma Marrone and Manuel Agnelli, who during the X Factor auditions found themselves debating a topic that the Afterhours frontman has very much at heart: rock. Following the performance of a band that aspires to compete in the talent show, the singer from Salento revealed to the other jurors her annoyance with the sound of the out of tune guitar.

Manuel immediately resented this statement: "I'm sick of all this music school precision, the detuning makes the sound unique" – replied the artist, with words that some have interpreted as a real dig at Emma for his long-lived past to Amici. Mika also intervened in the discussion, with an ironic note: "However, 'forgetfulness' was the only credible thing".

And while Manuel Agnelli was advising his colleague to listen to the Stooges, the historic Iggy Pop band that gave the world masterpieces also based on technical imperfections, Emma Marrone decided to close the question. “Sorry masters of rock, I said shit. Okay, then let's play forget it "- said the singer, albeit still a little resentful for the bickering.

The entire curtain was shared on social media by the official X Factor channels, with a caption that leaves no doubt: "When it comes to rock, never contradict Manuel Agnelli". Apparently, this year we will see some good ones, thanks to an explosive mix that makes up the jury. If the Afterhours frontman and Mika have returned to their posts after a few seasons of absence, Emma Marrone and Hell Raton have just landed behind the counter of the talent show and are still testing their judging skills.

Barbara Catucci
4821 posts
Previous Post
Alba Parietti gives us a cut: the new look on Instagram
Next Post
Vanessa Incontrada after the Music Awards with Carlo Conti takes a break from TV