Emma Marrone gives a lesson on Twitter against racist slurs 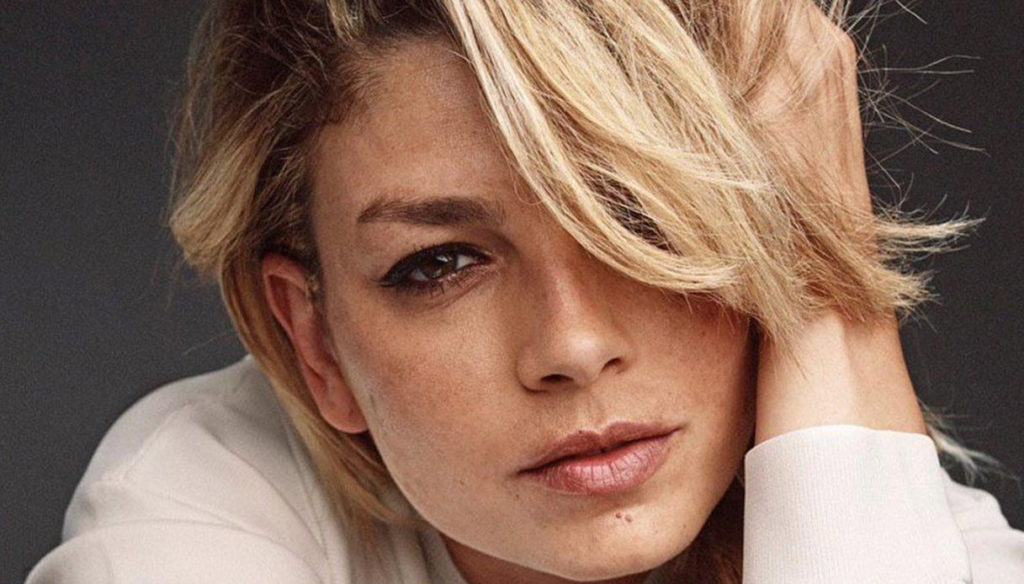 Emma Marrone victim of insults after a meme on Twitter. She replies: "Are we starting to punish words or is it okay as always?"

Emma Marrone silences on Twitter the racist insults she has been subjected to in no uncertain terms: “This“ black guy ”is Kanye West. And all those who are showering me with insults are the scum of this country. Are we starting to punish the words or is it okay as always? ".

The singer was forced to intervene after a meme appeared on Twitter portraying her with Kanye West with the caption: "Emma offers dinner to a black guy after he doesn't have enough money to afford to eat". The profile that posted the photo of Emma with the rapper, dating back to 2015, then always apologized on social media: "I apologize @EmmaMarrone I did not know it was Kanye West", which is one of the most famous rappers in the world, Kim's husband Kardashian, candidate for the US presidential elections and with a turnover of 1.3 billion in 2020.

The decidedly out of place tweet has unleashed the haters against Emma – and it is not the first time – that they did not mind covering her with insults, showing the worst side of social media to which the singer reacted with determination by giving a lesson on his Twitter profile against racism.

Among other things, only a few hours before, Emma had shared on Instagram a long message against violence after the killing of Willy in Colleferro: "Violence grows and slowly threatens itself .. First with words to which now only in very little damage the right weight.
Yes, words are important, gestures and then examples come from them, up to tragedies. " Those words that, as Emma points out, we must begin to punish, because they are the beginning of violence.

Barbara Catucci
5414 posts
Previous Post
Samanta Togni starts from I Fatti Vostri: her husband Mario Russo's love choice
Next Post
Cecilia Rodriguez and Ignazio Moser are back together: the photos hand in hand