Eros and the "secret" encounters with Morise: "An almost adolescent relationship" 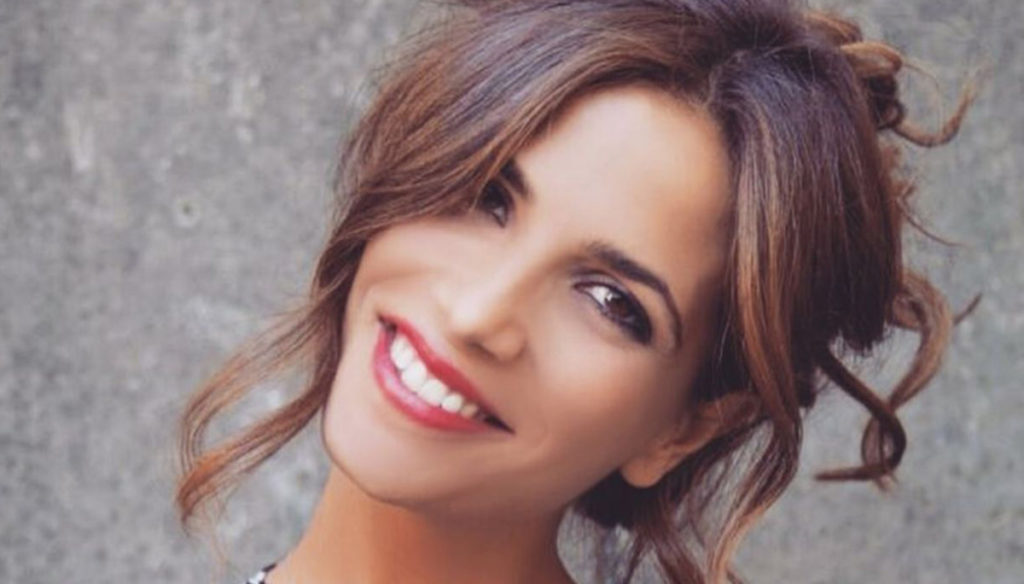 The relationship between Eros Ramazzotti and Roberta Morise continues: new details emerge about their relationship

We have been talking about it for weeks and new details on their history continue to emerge: we are talking about Eros Ramazzotti and Roberta Morise, who, apparently, would be involved in a relationship that smells of love.

Both the showgirl and the artist have not confirmed or denied, but the clues are more and more: according to the weekly magazine Today, the Roman singer and the presenter Rai would have started everything in the fall, by text messages which then turned into long chats at the phone.

Ramazzotti, returning from his farewell to Marica Pellegrinelli, from whom he had two children, would have been enchanted by the beauty of Morise after seeing her on TV at I Fatti Vostri with Giancarlo Magalli.

After the feeling on the phone, the two decided to meet: after a romantic date they would discover they had many passions in common and to be based on the same values, as revealed today: “First of all, music, for both reasons of life . Then good wine, travel, the countryside, the affections, the simple life. Both attached to the little things, the real ones. "

Apparently Eros was in Rome for a concert in December and would have invited Morise to the event: the singer would then stay for several days in the capital, spending magical moments with his new love. “In those days they are inseparable. Dinners in secret places and nights spent in alcoves far from prying eyes. Lit fireplaces, rugs to lie on and good red wine did the rest. "

At this point it seems increasingly clear that this is not a passing flirtation: Roberta Morise is a "traditional" woman, who would never indulge in a story from one night and on. People close to both revealed that theirs is a "tender, romantic, almost adolescent relationship".

Furthermore, from what friends have said, the presenter seems to have found her smile again: "She is radiant", revealed a person close to her. And even for Eros the coveted serenity would arrive after the divorce with the mother of his children.

Although she lives in Rome and he lives in Milan, this would not have stopped their dating. The singer more than once denied new flirts, saying he wanted to focus only on the children, but this time there is silence on his part: Roberta Morise made him change his mind about love.

Barbara Catucci
7177 posts
Previous Post
Friends 2020: Javier, Talisa is now the past. And turn the page right away
Next Post
The basil that will come!