Eugenie of York, generous princess: the new role that is close to her heart 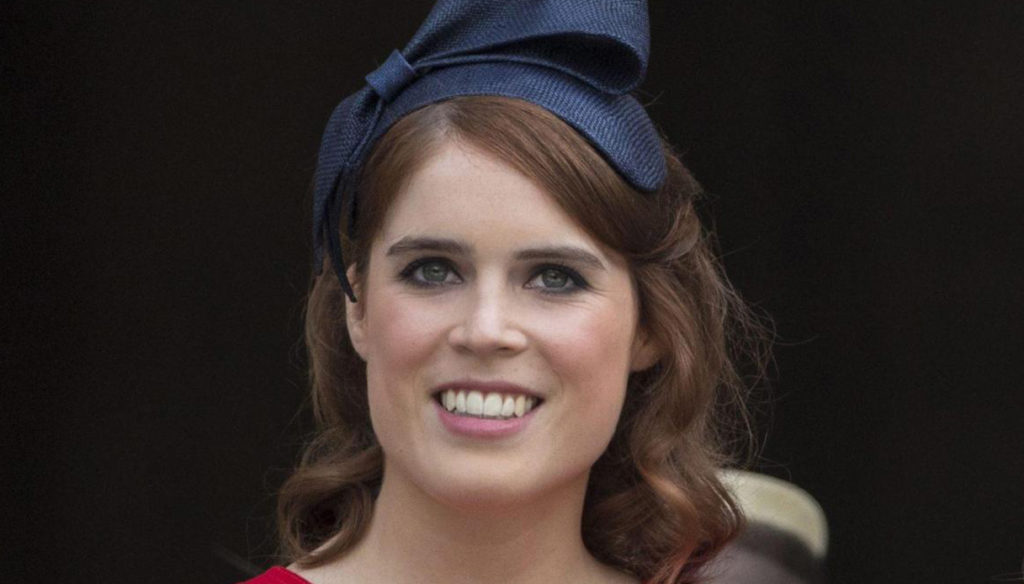 Princess Eugenia has been entrusted with a new patronage, linked to a condition that is very close to her heart

Princess Eugenia has been entrusted with a new patronage, linked to a condition that is very close to her heart. Queen Elizabeth's granddaughter, pregnant with her first child, has become the godmother of the Scoliosis Association UK.

The charity released a touching statement: "The personal story of Her Royal Highness Princess Eugenie has been a source of inspiration for many of us with scoliosis, and for our families. We know that it will support the work that the association does in supporting scoliosis patients and their families, will help raise awareness of the disease and will also help spread the charity's message. "

In fact, Eugenia of York underwent back surgery when she was just 12 years old for a severe form of scoliosis: an operation that lasted eight hours that left a long scar on her back. The second child of Sarah Ferguson and Andrea of ​​York said that the surgery that changed her life made her feel "angry and empty" for a long time, but that over the years she has learned to accept the scars on her body: "Certi signs remind you how strong you have been and that you survived ”.

On her wedding day to Jack Brooksbank, in October 2018, the royal wore a wedding dress with a neckline on the back to proudly show off her scoliosis scar. In an interview with The Telegraph, Eugenia explained that the dress was designed together with Peter Pilotto and Christopher De Vos, to highlight precisely that scar so full of meaning for her.

The Princess encouraged her followers to proudly share photos of her scars, which she reposted on her Instagram stories. And right on her profile Eugenia from York shared a very sweet video, in which she retraces the best moments of her history with Jack Brooksbank, two years after their yes.

Accompanying the short film is a romantic dedication: “They were the best two years to be married and ten in total with you. Our happiest memories my dear Jack ”. In the clip shared on Instagram, a roundup of unpublished shots, between trips together and some of the most beautiful photos of their wedding.