Every morning, Amadeus confesses about Sanremo and the women of the Festival 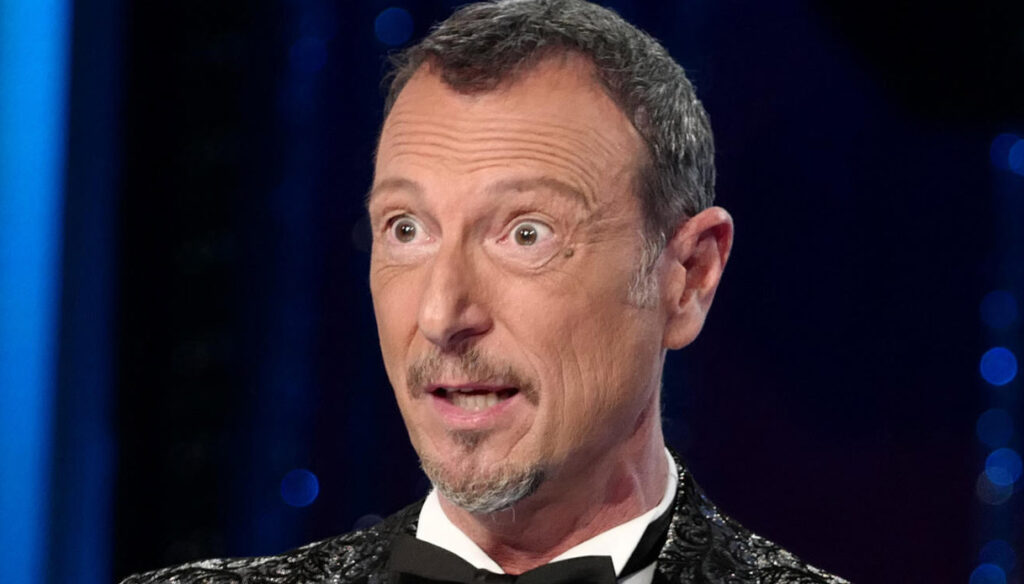 Amadeus intercepted by Roberto Tortora tells Every Morning, the broadcast conducted by Adriana Volpe on Tv8, his impressions on the Sanremo Festival which will once again have women as protagonists. And the journalist Barbara Palombelli confirms after the controversy that has arisen in recent days.

So, a week before the start of the Festival, which this year takes place from 2 to 6 March, preparations are underway. Of course, Amadeus is already in Sanremo where the rehearsals are in full swing. Rai has unveiled the Ariston's spatial scenography, while anti-contagion rules have been defined. The 2021 edition will be special primarily due to the lack of the public. A thorny issue that put at risk the performance of the most famous singing festival in Italy. But in the end the solution was found.

Therefore, the challenge for Amadeus and Fiorello, as the artistic director of the Festival himself pointed out on Tv8, is that of: “Making a show for people at home with the utmost attention. The audience in the room will miss a lot, but it makes a virtue of necessity ".

"It will be a Festival dedicated to women", adds Amadeus, as on the other hand was the 2020 edition. The shortlist of co-hosts is being defined, among the certain names there are Elodie, the top model Vittoria Ceretti , while Naomi Campbell gave up, Matilde De Angelis and Barbara Palombelli. The name of the Mediaset journalist had aroused some criticism in defense of the RAI journalists. Controversy that forced Palombelli to remove the post from Facebook in which he announced his presence in Sanremo.

However, Amadeus confirms his choice more than ever and also at Every Morning and reiterates that Barbara Palombelli "is the latest in chronological order but it may not be the last". In fact, rumors also speak of Luisa Ranieri and Simona Ventura.

Therefore, this year too Amadeus will be joined by women from the show business and journalism who will present the songs in the competition with him. And then of course the female presence does not end here, because there are the singers, 10 in all, who will compete on stage. And then important guests, a name above all, Loredana Bertè. As for the songs, Amadeus reassures: "Wonderful".