Farewell to Catherine Spaak, career and love for children. On TV, she had talked about women 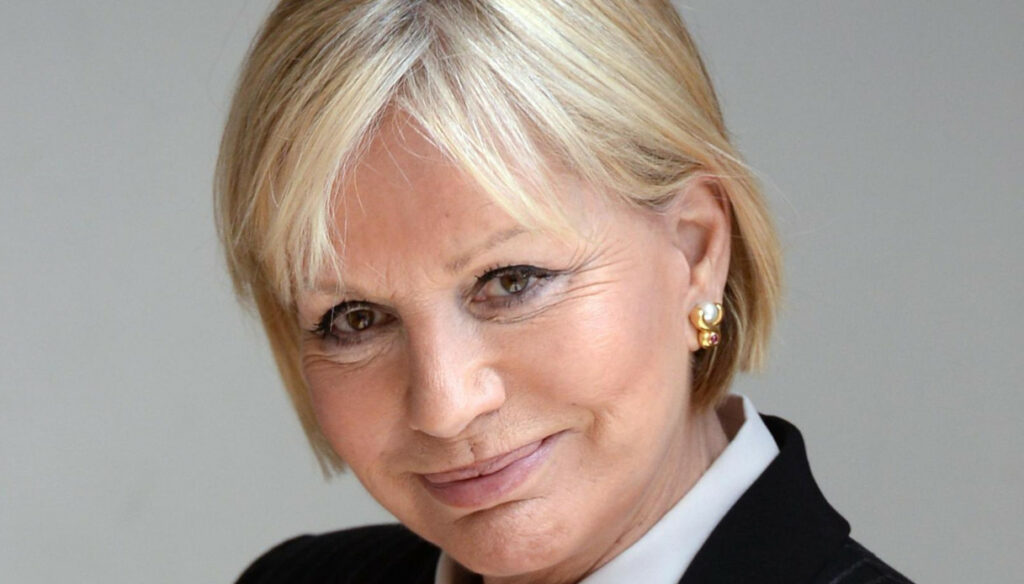 Catherine Spaak died at 77 after a long illness: with her elegance (and her determination) she had conquered Italy

Two eyes that spoke and a film life. Catherine Spaak died at the age of 77 in a Roman clinic after a long illness. In 2020, she was in fact suffering from a brain hemorrhage. He left us on a feast day, at Easter, creating an unbridgeable void in the world of cinema and television, one in which he had known incredible success and where he had been able to speak to women with a new, revolutionary language, for which he did not will never be forgotten.

Born in France to a Belgian family, her career exploded immediately and on several fronts. Not only an actress, but also a dancer, Catherine Spaak was one of those faces that pierce the screen and not only for her beauty but also for her overwhelming charisma, a stylistic signature of her artistic flair.

Very young, she falls in love with Fabrizio Capucci – in 1962 – on the set of La Voglia Matta. A love that, in those days, caused a sensation: “We fell in love and I got pregnant – she had told Il Giornale – I was 17 and, for the mentality of the time, it was a scandal. I was a victim of my age … I was a guest at the Capucci house after my marriage with Fabrizio, but I never felt at ease, so I took the little girl and ran away. They did not forgive me and filed a complaint, I was arrested in Bardonecchia. At the border. Back then there was parental authority, a woman was not really free. So they took me back to Rome with my daughter, for the whole trip in the arms of a Carabiniere. We all ended up in court. The judge was quick but it was a tragedy “.

Doubtful morality: this was the reason with which they separated her from her daughter Sabrina, forever compromising his relationship with her: “They destroyed my life. And Sabrina’s. We have never met again, I have not been able to recover what the magistrate has ruined. It was a revenge of the Capuccis. Sabrina’s brainwashing did the rest. They repeated to her: Mom is bad. She has abandoned you. Offenses that have left indelible marks “.

Ten years later, her life took on a new impetus thanks to her love for Johnny Dorelli. Not exactly a happy marriage, given his reluctance to let her work. From this union, the second son was born: Gabriel. They separated after ten years but Catherine Spaak did not lose the desire to fall in love and she married again, with the architect Daniel Rey. The marriage lasted just 7 years. In 2013, the last wedding with Vladimiro Tuselli, 18 years younger: “It is a subject that makes us smile a lot even if at first I was a bit disconcerted when I discovered it: he had not told me, I I hadn’t asked him. Fortunately”.

The incredible career, from cinema to TV

Success in the cinema came from a very young age when, at the age of 15, she took part in the film Dolci Inganni by Alberto Lattuada. A real springboard, this, which opened the doors of fame. In fact, she took part in La Voglia Matta and Il Sorpasso, after which she never stopped. She also became a model for all the girls of the time, becoming an increasingly imitated style icon. The sixties and seventies were those of Mario Monicelli’s L’Armata Brancaleone and Steno’s Fever from Horse.

Actress, dancer and singer, Catherine Spaak was also a singer. In fact, she recorded the cover of Tous les garçons et les filles by Françoise Hardy and The army of surfing.

1987 is the year of Harem, a revolutionary talk show in which the stories of famous and unknown women are given voice, told by the watchful eye of one of them. As a great television entertainer as she proved herself, Catherine Spaak conceived a non-feminist women’s program, in which it was customary to range in multiple topics, from the family to the theme of fidelity, courage and seduction.