Farewell to Conchata Ferrell, Berta from Two and a Half Men: the pain of Charlie Sheen 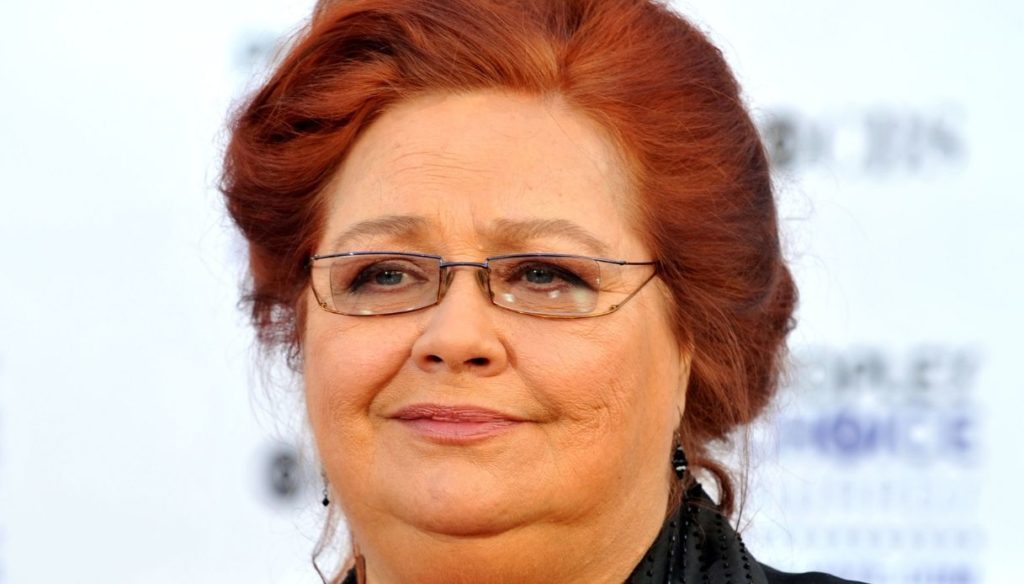 Charlie Sheen remembers Conchata Ferrell, Berta from Two and a Half Men: the pain of Charlie Sheen, her setmate

The world of cinema mourns the death of Conchata Ferrell, an actress beloved for the role of Berta in Two and a Half Men alongside Charlie Sheen and Jon Cryer. The artist was 77 years old and would have disappeared due to some complications that occurred following a cardiac arrest. A few months ago Ferrell had suffered a heart attack and was hospitalized in a specialized facility. She was married to actor Arnie Anderson with whom she had their daughter Samantha.

Conchata had made herself loved by the general public with the character of the irreverent and likeable Berta from Two and a Half Men. The actress had created an excellent relationship with both Charlie Sheen and Jon Cryer, so much so that they both remembered her with great affection on social media. Thanks to her role on the sitcom, Ferrell earned two Emmy nominations for Outstanding Supporting Actress in a Comedy Series, in 2005 and later in 2007.

A talented actress, she earned another nomination in 1992 for playing Susan Bloom in L.A. Law. He had also starred in other cult series such as E.R. and Buffy the Vampire Slayer, and in blockbuster films such as Mystic Pizza, with Julia Roberts, True Romance, Edward Scissorhands with Johnny Depp and Erin Brockovich. Charlie Sheen, who for years was her colleague on the set, wanted to remember the actress with a long message that does not hide the deep sorrow for the loss. “She was an absolute treasure – wrote the Hollywood star -, a seasoned professional, a true friend, a shocking and painful loss. Berta, your cleaning was a bit suspicious, your influence on people was perfect ".

To his words was added the memory of Jon Cryer, co-star of Two and a Half Men. "He was a splendid human being – he wrote on Twitter, speaking of the missing colleague -. Berta's gruff appearance was an invention of the writers. Chatty's warmth and vulnerability were her real strengths. I am crying for the woman I will miss and for the joy she has brought to so many people ”.