Fedez in Sanremo: Chiara Ferragni will not be there. The reason unveiled on Instagram 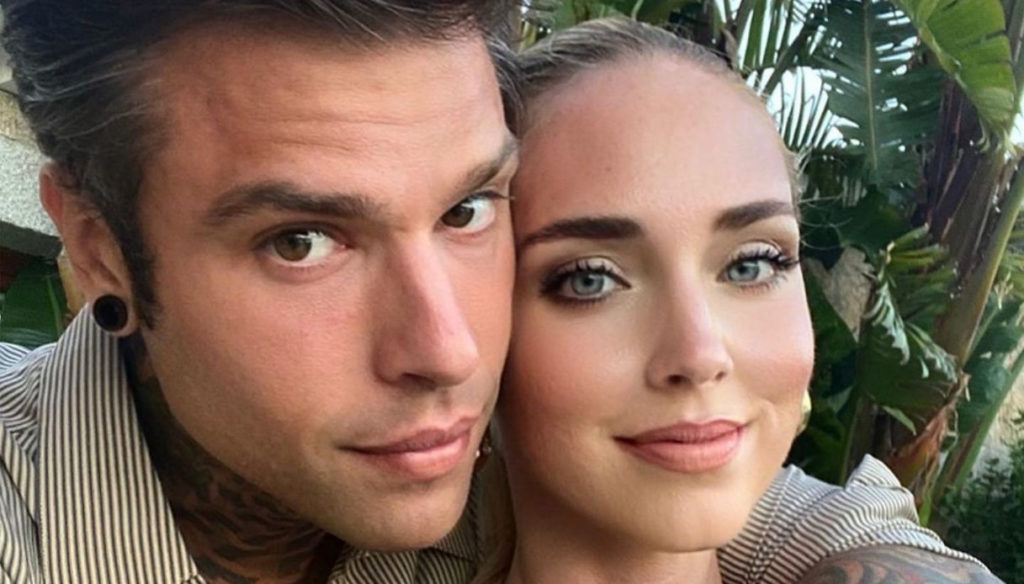 Chiara Ferragni will not be in Sanremo with Fedez, among the singers competing in the Festival: the reason

Chiara Ferragni will not be in Sanremo to support her husband Fedez who will perform on the Ariston stage. This was announced by the influencer who revealed his decision to followers on Instagram. The singer decided to participate in the Festival paired with Francesca Michielin with the song Call me by name.

On another occasion, Chiara would probably have run to Liguria with her son Leone to attend live in Sanremo and to be next to her husband. However, the anti-Covid rules have imposed numerous restrictions and Ferragni has revealed that she will follow the Festival from home. The digital entrepreneur, who is expecting her second child from Fedez, will stay in Milan with her firstborn.

“There can be no public – he explained -. And then I'll be very close to the delivery date, so I have to stay here. Better this way, I'll watch it on TV with Leo and my family ”. The stalls of the Ariston this year will be devoid of an audience and the artists can only be accompanied by two people. To avoid gatherings and the risk of spreading Covid, the singers in the competition will have to follow some stringent rules, renouncing the possibility of having loved ones next to them and choosing a very small staff.

Not only that, according to the latest information, the municipality of Sanremo will be proclaimed a red zone. There will therefore be no parties and collateral events that characterize the event. To stop Chiara Ferragni, however, it would not have been only the situation linked to the pandemic, but also the date of the birth that is approaching. In fact, in March the fashion blogger will give birth to a girl.

Chiara has entered the 35th week of pregnancy and the birth should arrive at the end of the month, probably shortly after the birth of Leone, who came to light on March 19, 2018.

Barbara Catucci
7208 posts
Previous Post
Gregoraci and Briatore: the indiscretions on the (alleged) return of the flame
Next Post
Sanremo 2021: Rossi, Ventura, Ranieri and Ceretti co-hosts