Fertility: the myth of difficult pregnancies over 35 has been dispelled. Theories are now out of fashion 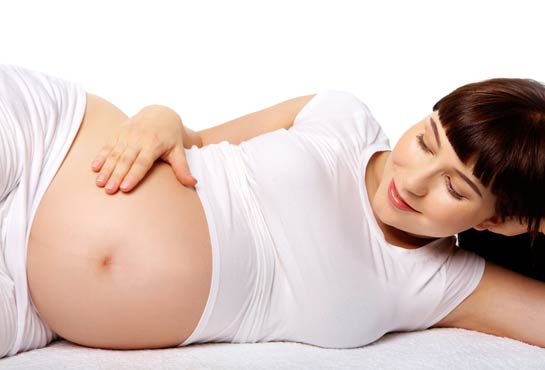 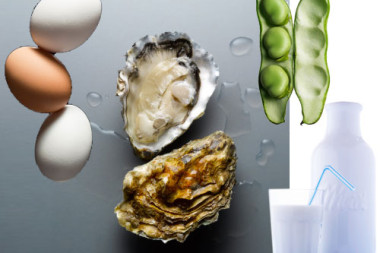 The foods to conceive

According to the psychologist Jean Twenge, the percentage of women who have managed to achieve the goal of pregnancy after 35, the age considered by many as the limit, is increasing. The scholar cites American research published last month that shows that 80% of women between the ages of 38 and 39 have become pregnant naturally within six months of the first attempt.

In addition, according to a second study, this time carried out in Denmark, 78% of women between the ages of 35 and 40 were pregnant within 12 months of the first attempt at conception.

According to Twenge, the reason is soon said: dietary habits and medical progress compared to years ago led to a lot of change in the situation. In addition, women must overcome the widespread opinion that a woman after 40 can no longer have children. Of course, family and society stress women around the issue of the biological clock destined to slow down and stop, causing them to think that they no longer have time to become mothers. That failures in conception also have psychological reasons, moreover, was already known. Now, however, they are correlated with theories about the low probability of having a child after 35 years.

Ilaria Barabrossa
1754 posts
Previous Post
Kate Middleton in the eighth month conquers the soldiers with a big belly and William with the chicken
Next Post
Who was Ilaria Occhini, the actress who wrote the history of Italian cinema
You must be logged in to post a comment.
Menu