Francesco Zangrillo denies the flirtation with Gregoraci: he is already engaged 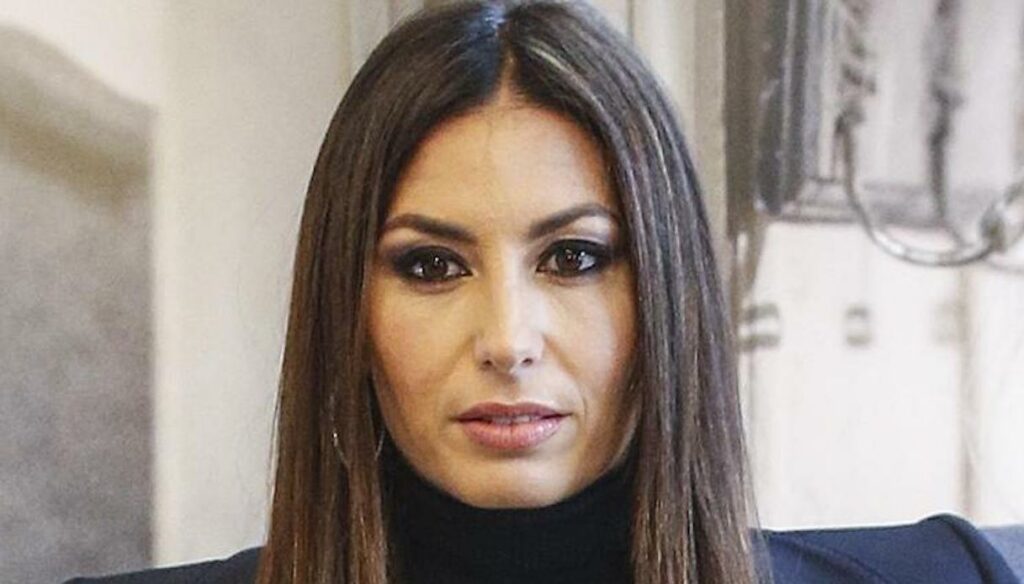 On Instagram Francesco Zangrillo denied the flirtation with Elisabetta Gregoraci, admitting to being in love

The love life of Elisabetta Gregoraci continues to be at the center of increasingly insistent gossip and rumors. According to the latest rumors there would be a man in the life of the beautiful showgirl: in fact, there was talk of Francesco Zangrillo, who, however, immediately denied the flirtation on social media.

According to the weekly magazine Chi, the charming entrepreneur has recently become very close to the former gieffina, who, for her part, has recently underlined the special relationship with her ex-husband Flavio Briatore. “We love each other very much, but people don't understand”, he had confessed recently in the living room of Domenica In.

It is not the first time that the newspaper directed by Alfonso Signorini is interested in the love life of Elisabetta Gregoraci. Immediately after leaving the Big Brother Vip house, it seemed that the showgirl had resumed contact with Stefano Coletti, the pilot from Monte Carlo who had been paparazzi with her several times before the adventure in the Cinecittà loft.

In recent days, however, it has been speculated that Zangrillo would have been the secret admirer who had Gregoraci deliver the huge bouquet of roses that ended up on her Instagram profile.

But the person directly interested in denying the rumors that saw him as a protagonist took care of it. In fact, on social media he made it known that he is not the mysterious suitor of the showgirl, stressing that he is already happily engaged:

Out of respect for the truth, I do not court and I have not sent flowers to Mrs. Elisabetta Gregoraci. For a long time, as my beloved children know, I have deeply loved a woman. And from here, as always, my well-known confidentiality takes over again.

Once his name emerged, Zangrillo promptly wanted to give his version of the facts, even if, given his extreme confidentiality, he did not reveal who his beloved is, leaving his identity shrouded in mystery.

In the meantime, the manager, according to some rumors, would have had a relationship with another woman linked to the world of TV: it would be Barbara D'Urso, repeatedly ended up in the crosshairs of gossip because she is in love with a special man away from the spotlight of the child screen. The well-known presenter, on the other hand, has never confirmed any kind of sentimental bond, always professing to be single.