Friends 2020, Celentano breaks the silence after the dispute with Maria De Filippi 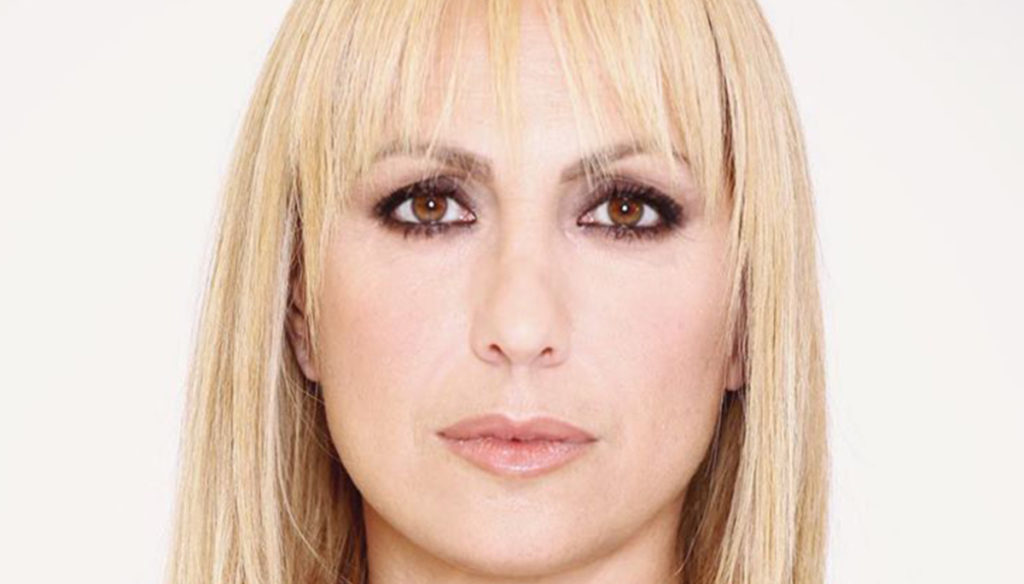 Alessandra Celentano and Timor Steffens break the silence after the final of Amici 2020 and the clash with Maria De Filippi. As is well known, the latest edition of the talent show was characterized by a heated clash between the conductor and the dance teacher. Celentano first attacked the judges, in particular Vanessa Incontrada, calling them "incompetent", then supported Javier's decision to leave the studio after losing the challenge with Nicolai.

From that moment between Maria and Alessandra a small war was born with blows and response that went on throughout the evening. During the last episode in which Gaia Gozzi triumphed, Celentano clashed again with De Filippi. In fact, the host of Amici 2020 did not like the behavior of the prof, who did not get up to greet Nicolai, eliminated from the broadcast.

To have the same attitude Timor Steffens, who in the past had quarreled with Nicolai. On Instagram, the choreographer congratulated Gaia on the victory and also spoke about the other boys in the school. "I mean that all the finalists did an incredible job – he wrote – […] They had to believe in what they were doing and perform as if there was no tomorrow. They just had to reach the audience at home and convince us judges […] These finalists did it yesterday and left their hearts on stage. "

Celentano has also published a post on Instagram in which she has not returned to talk about the controversy, but has limited herself to thanking everyone. "This year too we have come to an end – Alessandra revealed -. It is always a displeasure but this time, given the difficult situation we are facing, it is even more so ".

"We hope we have given you moments of light-heartedness and beauty – added the teacher of Amici 2020, without speaking of the dispute with Maria De Filippi -, usually art always takes center stage! I thank all the great machine of Amici, I wish all the kids a future full of satisfactions and important goals for their careers and I thank all of you for the generous and concrete support for them ".

Barbara Catucci
8980 posts
Previous Post
Stefania Sandrelli confesses: "I need to work"
Next Post
Diet, the best of the week from March 27 to April 5