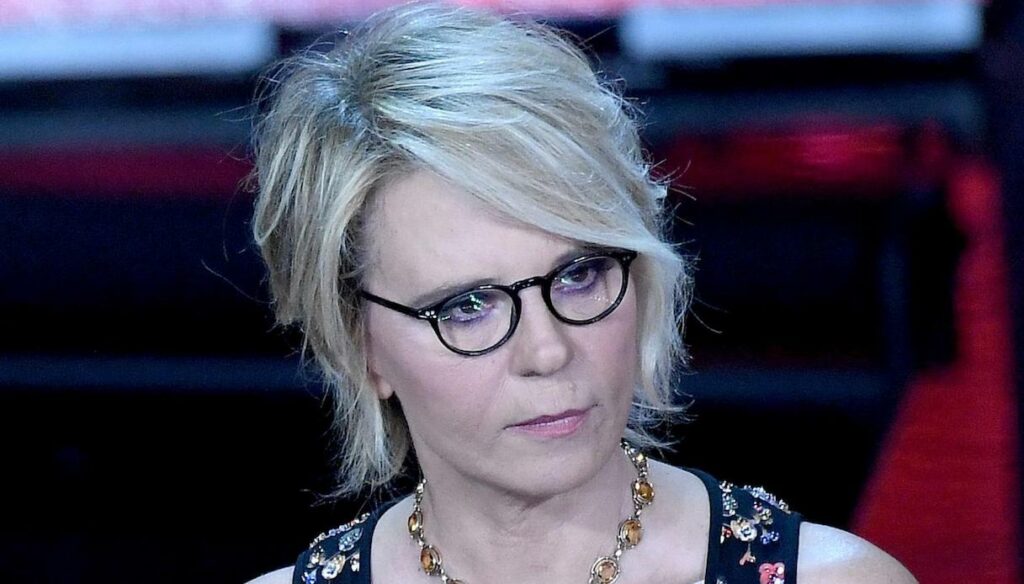 Maria De Filippi did not like the behavior of the dancers of the school of "Amici", who have disrespected the production

Maria De Filippi has lost patience: in the daytime of Amici the presenter, known for her phlegm in every situation, was furious with some of the school boys who showed up late for a competition organized by the production.

In fact, Giulia, Alessandro and Serena, an hour after being called to the studio, were not yet ready to perform, while the other students were waiting for them sitting at the desks. The behavior of the three dancers irritated De Filippi, who decided to film the boys from Amici's school.

The presenter connected in the studio with the singers to invite them to prepare for the contest with televoting, while she specified: "The dancers do not do it because they do not respect production times".

The "latecomers" were punished for their behavior: Maria, in connection with the relaxation room where the boys had remained after the meeting, decided to call them back, showing all her disappointment at the attitude shown:

Your race is canceled, because you were told at 1.30pm to go to the relaxation room with your belongings and you didn't bring them. Since there are schedules, there is a studio called, there are cameramen who are behind the cameras to film you, you must learn to have respect for people, so go back safely to the house with all your bags. You have time to put on make-up since this morning. The editorial team connected and told you to go to the relaxation room, reminding you to bring everything and you didn't bring anything. Return home.

The three returned to the house, except for Samuele, the only dancer ready on time, who because of his teammates lost the opportunity to participate in the competition. “I'm sorry for your teammates – De Filippi told him – but it is important that you understand. I don't care much about punishment, I believe in other things. But it is important that they understand that there is no studio that should wait for them, they must respect timetables ".

Impossible not to notice the displeasure of Giulia, Serena and Alessandro, who justified themselves by explaining that they did not understand the organization well and that they misunderstood the directives. "There is no person in the world who is not respected. There is no need for an apology, I just need to have understood ", concluded Maria, addressing Samuele.