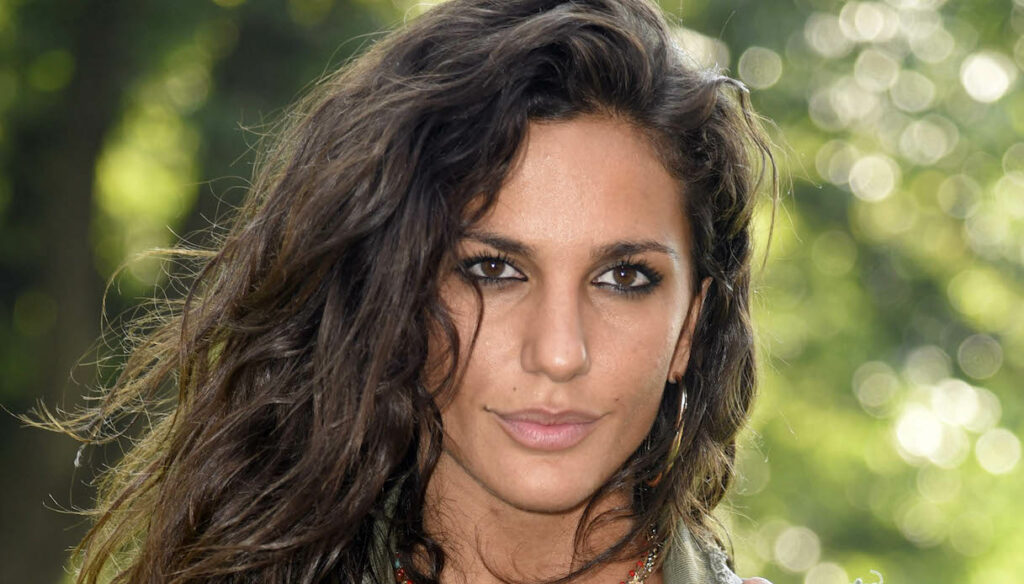 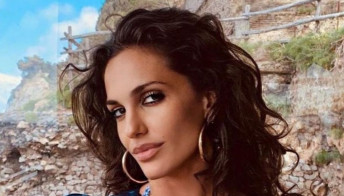 Who is Elena D’Amario, the dancer of Amici 2021

A new life for Elena D'Amario. After the many years spent at Amici di Maria De Filippi as a professional dancer, she seems ready for an important turning point in her career that could take place away from dance. The ideal place is always the TV but in a project still completely shrouded in mystery.

To report the indiscretion is the weekly Vero, which accounts for the news on the D'Amario front, establishing it as the conduction of a new television program. It would be a debut, despite the many years spent on television, as well as a way to test yourself in something completely different from its field.

The show could be destined for the programming of Italia Uno and it is not yet said that this new commitment is not compatible with that of Amici di Maria De Filippi. Elena D'Amario could carry on both projects, without giving up the position of professional dancer she has held for many years.

After the end of the program, Elena decided to take a few months of relaxation to spend with her family. The dancer is back single after the long relationship with Alessio Lapadula, which, however, was interrupted without too much fanfare. After all, the couple have always followed the line of confidentiality, without giving themselves too much to gossip.

Among the many dancers of Amici, D'Amario is the one who achieved the greatest success and in unsuspecting times. She flew to New York after getting a contract with David Parsons' company, of which she became the principal dancer. Only after reaching the pinnacle of success, did she return "home" to be part of the dance troupe of the program that launched it.

His participation in the talent show was also quite unique. In addition to her talent, Elena is remembered for her love affair with Enrico Nigiotti, which ended a long time ago. Their bond made the many viewers of the program dream, who cheered for them from the very beginning. After many years, the two met again in the corridors of the school, also recalling the gesture made by Nigiotti, who left the program in favor of his girlfriend.