From Alessia to Paola: all the winners of the Big Brother Vip 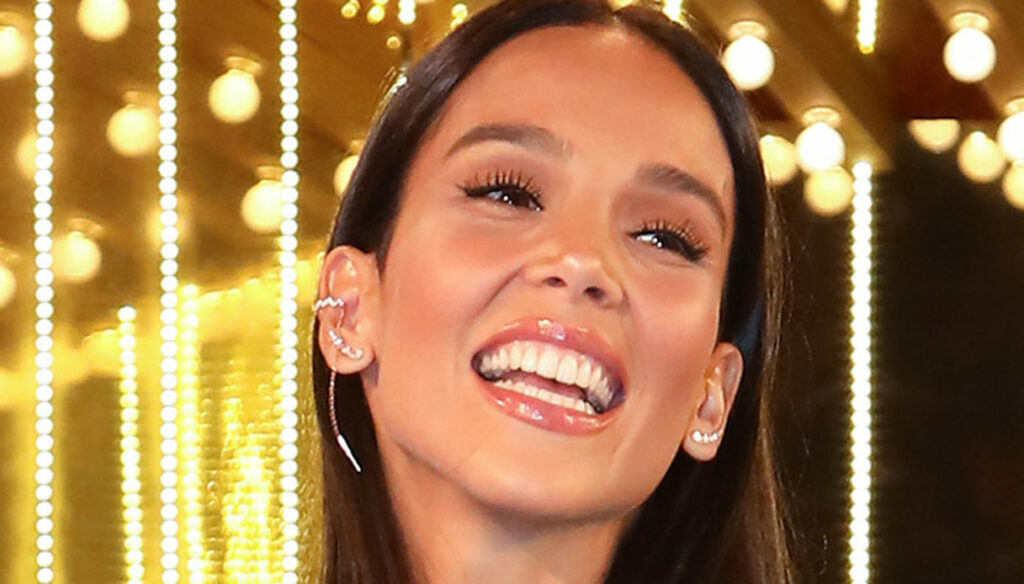 Big Brother Vip: waiting to know who will win edition number 5, let's review the winners of past editions

Waiting to find out who will be the winner of the fifth edition of the GF Vip, let's retrace all the first posts of the past editions. Starting from the first, aired in 2016 and conducted by Ilary Blasi, who saw the triumph of the nice Irish-Irish showgirl Alessia Macari, who went to the final with the dancer Gabriele Rossi (second classified) and Valeria Marini, third classified.

The second edition, in 2017, also conducted by Ilary Blasi, saw the conductor Daniele Bossari arrive in first place. On the podium, with which Luca Onestini, finished second, and Ivana Mrázová, third classified and today his girlfriend. Data from the second edition: it was broadcast from 11 September 2017 to 4 December 2017 for a total of 85 days, 20 participants and a prize pool of € 100,000. Opinionist was always Alfonso Signorini.

The third edition, in 2018, decreed the victory of Walter Nudo, followed by Andrea Mainardi (second place) and Silvia Provvedi, in third. Always conducted by Ilary Blasi, with Alfonso Signorini at his side in the role of commentator, the data were: Transmission start: September 24, 2018 – Transmission end: December 10, 2018, 78 days, 23 participants and a prize pool of € 100,000.

The fourth edition went on air from January 2020 and saw the conductor baton pass from Ilary to Alfonso Signorini. The winner was the showgirl Paola di Benedetto, followed by Paolo Ciavarro (second place) and Sossio Aruta (third). The broadcast went live and went live from 8 January to 8 April 2020, for a total of three months (92 days), with 29 competitors and a final prize pool of 100,000 euros.

The fifth will be the edition of the records: 169 days (from 14 September 2010 to 1 March 2021), 34 participants and numerous controversies and disqualifications. let's see if the winner will also give some unexpected surprises …

Barbara Catucci
7214 posts
Previous Post
Federica Panicucci, domestic accident: what happened to her
Next Post
Sarcina confesses to Scamarcio and the friendship ended for Clizia