Getting fixated with a song: how to get it out of your head 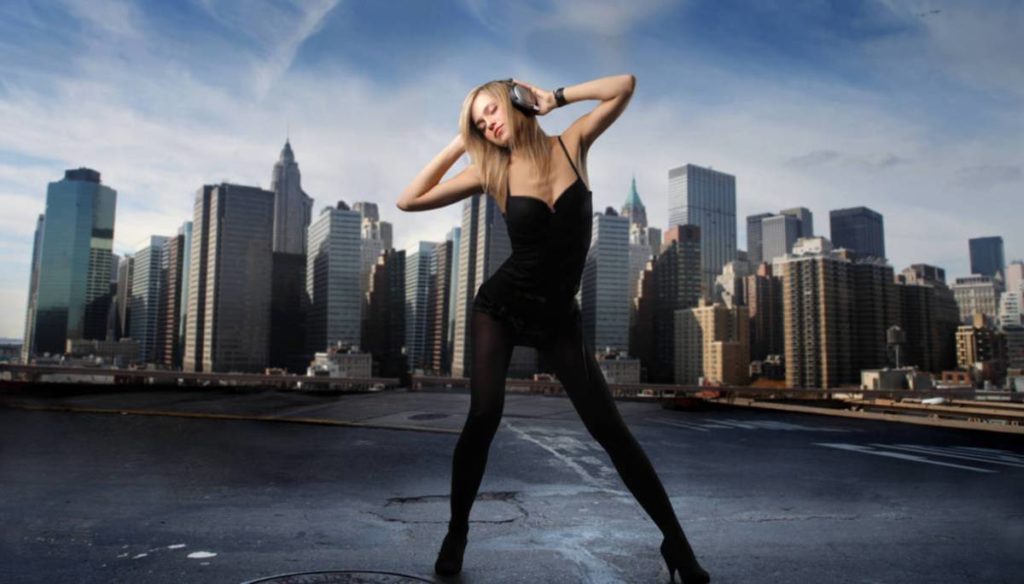 Sometimes fixing yourself with your favorite song becomes a real nightmare, removing it from the head is possible through simple steps

There is nothing more relaxing than listening to music or having your favorite songs in the background during daily chores or as a company along a journey by car. Sometimes, however, the opposite effect may occur, that is, that your favorite songs turn into real obsessions, undermine and resonate in the mind and never go away. So how do you free your mind from your favorite song? In fact, through a few simple suggestions it is possible to solve the problem by chasing away the song that pursues one's mind.

A first solution is to get involved in the song and listen to it to the end. Usually, the sounds that sneak into one's head mainly concern only a part of the song such as the refrain or some stanzas in particular. It therefore happens that they repeat themselves indefinitely as if the brain were unable to continue further. For this reason, it is possible to counter the problem by focusing on the song and listening to it to the end.

If the aforementioned method does not prove useful, you can resort to searching the text on the internet and singing the words aloud or in your mind. In this way the brain will be able to "recompose" the missing parts of the song. If, on the other hand, you are skilled in the use of the instruments, you can try playing the musical notes of the song by trying to customize the song with different versions to your liking. Especially for musicians, this method proves to be an excellent shock therapy for one's mind.

Now the time has come to take control of your brain and try to "visualize" the song. Focus on your mind and imagine lowering the volume of the song until it becomes a distant hum. After that, imagine that in your mind there is a house with small rooms. Imprison the song by hindering it all around with barriers until you see it stuck in an increasingly restricted area. So focus on the barriers: each of them will decrease the volume of the song more and more until it disappears completely. Finally, try to distract yourself and occupy your mind on other thoughts or other activities. Listening to another song again can be an effective method of removing the previous song from the mind.