GF Vip 6: Alex’s massage to Soleil that sparked the controversy 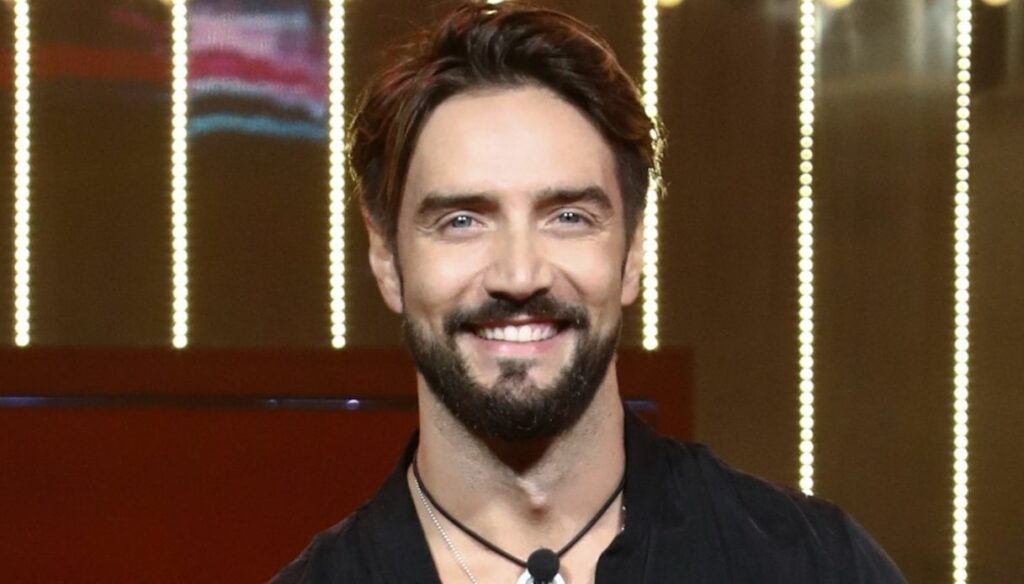 At GF Vip 6, Alex Belli and Soleil Sorge do not seem to want to stay away from each other: the controversy over the approach during the Spa 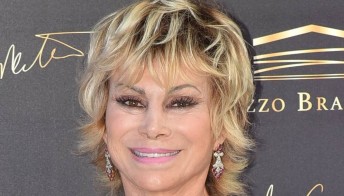 Hot afternoon for GF Vip 6 with the temperature that has risen both inside and outside the house thanks to the intervention of online users ready to comment on the latest adventures of the protagonists of the reality show. At the center of the story that made the network discuss, the duo formed by Alex Belli and Soleil Sorge, increasingly protagonists of the events of this television autumn finale. The Emilian actor and the influencer gave a talk to the audience from home for having spent an afternoon dedicated to the spa in the company of each other. The contact between the two this time seemed closer than in the past and certainly less innocent.

The bond between Alex Belli and Soleil It rises inside the most spied-on house in the beautiful country is becoming more intense every day, coloring what seemed to be simply a beautiful understanding of warmer shades. The company of the Italian-American influencer seems to be more and more desired by the former Centovetrine actor as the days go by and the two appear inseparable at certain times of the day.

Yesterday, thanks to an afternoon of massages and self-care offered by the GF, the contestants of the reality show were able to spend a few hours in total relaxation smoothing their skin with the newly arrived beauty products. Each competitor has chosen a partner to be smeared with oil and cream and Soleil has been the object of the attention of Alex Belli.

The actor focused particularly on the statuesque body of the beautiful influencer. Soleil, in nude-colored underwear, covered herself from the gaze of the cameras with a towel but the spectators could not avoid noticing the agreement with her masseur, who took care of the VIP competitor not without transport.

The close contact between Alex and Soleil triggered a shower of comments from the audience that is divided between those who are cheering for the birth of a new couple and those who instead emphasize how inappropriate the relationship between the two boys is, since the two are officially engaged. While little is known about Sorge’s mysterious boyfriend, the situation on Belli’s side is much more complicated.

The actor, already at the center of the controversy triggered by his wife due to his affectionate behavior in the reality show, is in fact about to receive the visit of Delia Duran, ready to enter the house during the Friday evening episode for a face to face. not to be missed.

Barbara Catucci
11526 posts
Previous Post
Queen Elizabeth, Christmas is coming to Windsor: the tree is fabulous
Next Post
Fedez, the long-awaited gift for his daughter Vittoria has arrived