GF Vip advances, crisis in the house and 9 tenants at risk 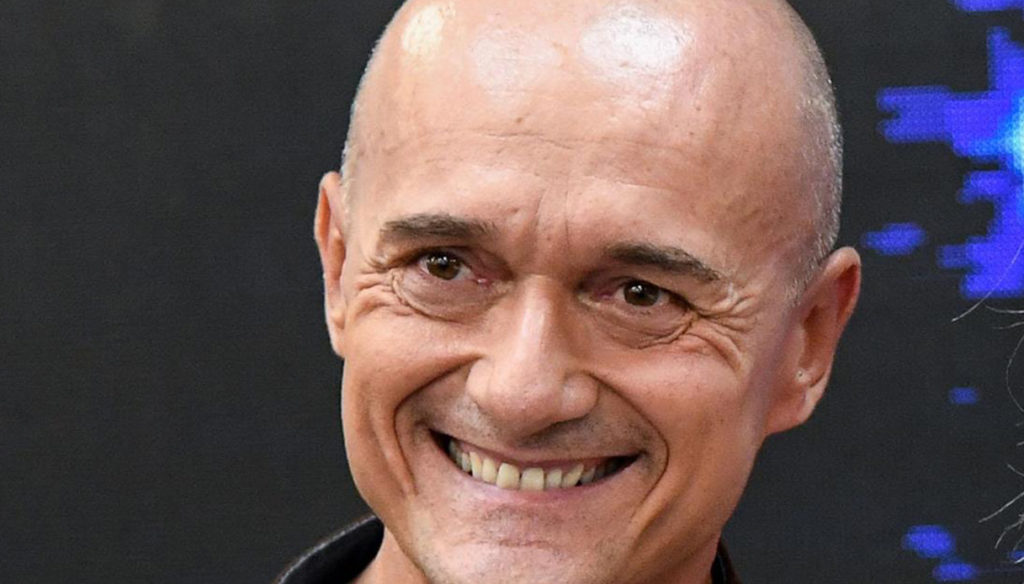 At the "GF Vip" new twists and turns for viewers: there is an air of crisis in the House and nine Vpponi are at risk of elimination

Big Brother Vip is about to reserve big surprises for its viewers. In recent months, the beloved reality show of Canale 5 has accustomed the public to twists and turns. Feelings, sometimes even conflicting, that involved the "Vippos" inside the most spied on house in Italy.

Not even the spirit of Christmas has managed to soften the souls of the tenants, who continue to coexist under the same roof between quarrels and precarious balances. What seemed like a deep friendship seems to have suffered a setback: we are talking about the bond between Stefania Orlando and Tommaso Zorzi.

It is not the first time that there are misunderstandings between the showgirl and the influencer, but now the relationship seems to be in crisis, thanks to several discussions and the intrusion of Dayane Mello, with whom Tommaso danced during an evening despite having quarreled with Stefania .

But there would be other reasons behind the crisis between the two: according to what Zorzi said, it seems that Orlando asked him to pretend to fight only to end up at the center of the next episodes of the program. The accusation, very serious, also supported by the words of Cecilia Capriotti, will certainly be discussed during the live broadcast with Alfonso Signorini.

And if on the one hand we talk about discussions and conflicts, on the other there will be surprises that will melt the hearts of the tenants of the Cinecittà loft. In particular, Dayane will have the opportunity to see her mother again.

In the first months of her stay inside the Big Brother house, the Brazilian model had repeatedly said she did not want to rebuild a relationship with her mother, but the entry of Cristiano Malgioglio changed the cards. In fact, the singer convinced Mello to confront her mother and try to get closer, snatching the promise that she would visit her as soon as possible.

For the model, who does not expect this meeting, it will certainly be a big surprise. Dayane, however, could also leave the house: this week, in addition to Mello, Tommaso Zorzi, Stefania Orlando, Andrea Zenga, Giulia Salemi, Dayane Mello, Mario Ermito, Maria Teresa Ruta, Rosalinda Cannavò and Samantha De Grenet are at risk.

The nine tenants will have to face the important televoting, and at the end of the evening one of them will have to leave the game permanently.

Barbara Catucci
6455 posts
Previous Post
The weather in the morning affects the work performance of the day
Next Post
Vip weddings postponed due to Covid: who will get married in 2021