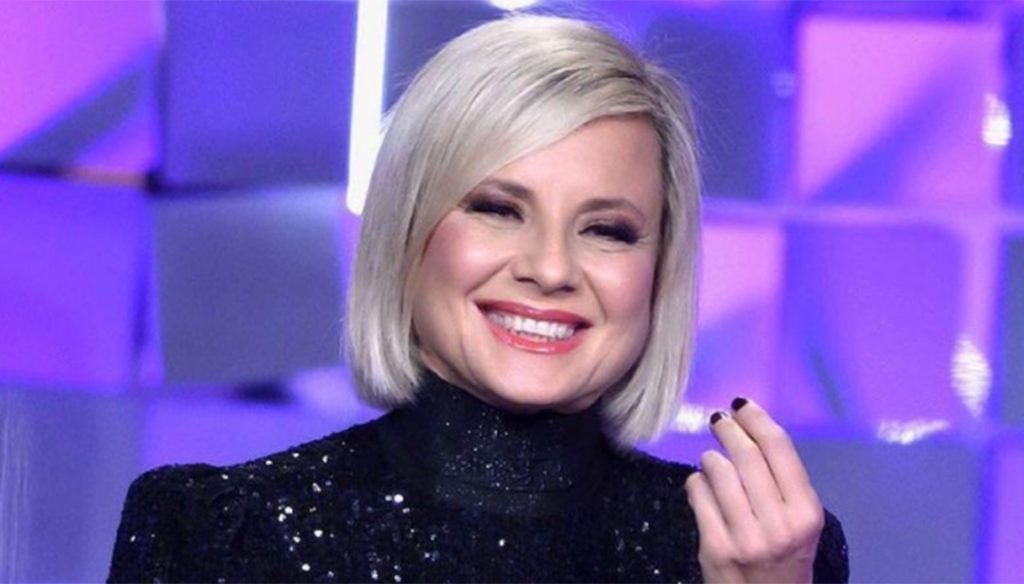 According to Roberto Alessi, GF Vip columnist Antonella Elia, who ended up at the center of criticism for female body shaming against Samantha De Grenet, would be paid to "play" the bad guy

We had already talked about the bad little theater that aired last week at GF Vip, in which Antonella Elia, now out of control columnist, became the protagonist of the female body shaming against Samantha De Grenet.

Almost ten minutes in prime time in which Antonella Elia, with a spirited gaze, made even more aggressive by the role of columnist who authorized her to rise to an implacable judge of everything and everyone, turned to Samantha de Grenet in a crescendo of “You are presumptuous, indeed a suburban bulla, or rather a poorly cleaned hamlet (…) The best you have been able to do was to be the queen of Gorgonzola. (…) You are a great bitch “.

Now the business is getting complicated. Because according to some TV commentators, headed by Roberto Alessi, director of Novella2000, Elia would be paid precisely to play that role. That is to be bad and sow discord.

Alessi writes: "I don't think Antonella Elia, who in person seems to me a good woman, is as she is seen at Big Brother Vip, so cruel, bad … They tell me, I hope for Elia, that it's true, ' 15 thousand euros per episode to play bad '. He earns them all down to the last cent ".

If so, it would be even more serious. Because either Elijah got carried away and we will soon find out, in the event that in the next episodes she should be more modest and less aggressive, because obviously scolded by those who drive her from above. Or the aggression and verbal violence become productive choices of the program. And an organized and premeditated plan would be even more frightening (and above all thinking) than a loose and out of control dog.