GF Vip, clash between Elisabetta Gregoraci and Giulia Salemi. And Malgioglio goes back to the House 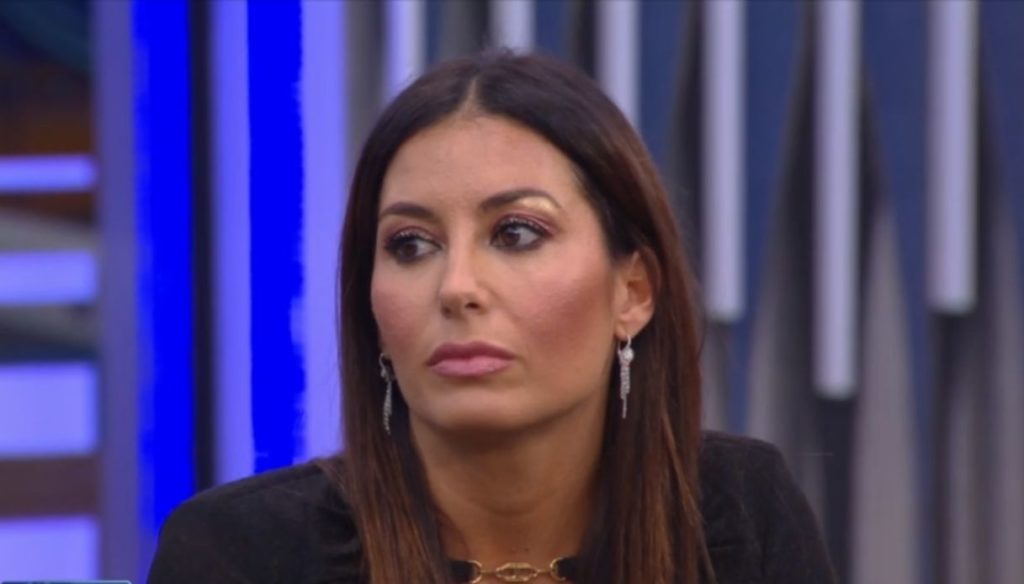 Episode full of emotions for the "Big Brother Vip": Maria Teresa embraces her son and Malgioglio makes his entrance. Face to face between Gregoraci and Salemi

Episode full of emotions and twists for the Big Brother Vip. After discovering the extension of the program, the competitors experienced an intense week, made up of doubts, reflections, clashes and surprises. Many, therefore, the reactions that the news has triggered.
If someone is in particular pain and seems determined to cross the red door to quit the program, others are energized and ready to fight to make it to the final.

To reassure and energize his VIPs, the conductor, in recent days, has even entered the house to have a surprise aperitif with them. Moments full of emotion which, reviewing them in a clip, caused a few tears to fall not only to the competitors, but also to Signorini.

Great emotion also for Maria Teresa Ruta, who after about seventy days from her entrance to Big Brother Vip has finally been able to meet her son Gian Amedeo Goria again, who wanted to give him a wonderful surprise. There has always been a very complicated relationship between them, due to very different characters: he is shy and reserved, she is eccentric and expansive.

To bind them, however, there is a feeling of great and deep love that became evident in their looks and smiles. Beautiful words dedicated by Gian Amedeo to the Ruta, who during the game has repeatedly admitted that he is afraid of having made his children lack affection:

I've always been very reserved, perhaps less affective, less expansive. I understood that it takes a lot of effort to love, but being loved is also difficult.

Gian Amedeo was unable to hug his mother but, there is no doubt, this meeting will allow Maria Teresa to continue her journey with her typical energy.

At loggerheads, however, Elisabetta Gregoraci and Giulia Salemi, who have clashed several times. The two had already had occasion, in the past, to get to know each other. An apparently unpleasant meeting that took place during a holiday in Sardinia that sparked a heated quarrel between the two.

Gregoraci also accused Salemi of having sent messages to her ex-husband, Flavio Briatore. Giulia, however, claimed to have contacted him only to thank him for having welcomed her into his premises along with other friends:

Messages not with ulterior motives – said the influencer -, always and only with the utmost respect.

Cristiano Malgioglio, a new competitor of the reality show, cheers up the atmosphere. After taking part in the second edition of GF Vip 2, he decided to get back into the game and return home. What new dynamics will your entry create?

Barbara Catucci
7119 posts
Previous Post
“Detto Fatto”, sexism is not fought by attacking the dancer
Next Post
The Voice Senior, who is Erminio Sinni: the singer who conquered Bertè