GF Vip, Cristiano Malgioglio ready to enter (with 9 other competitors) 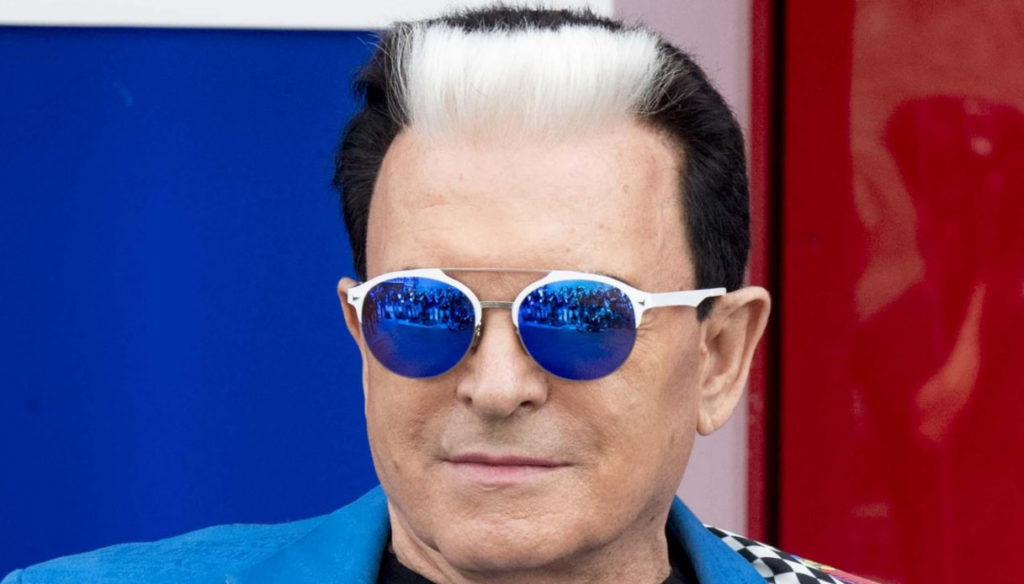 Cristiano Malgioglio would be about to participate in the "GF Vip" together with nine competitors: the words of Alfonso Signorini

Cristiano Malgioglio is preparing to enter the GF Vip House together with nine other competitors. To announce it was Alfonso Signorini, presenter of the reality show, who unveiled the news coming in December. “I met Cristiano Malgioglio in Rome – he explained -. He also came to my house. We talked for a long time. I believe that his entry into the house of Big Brother Vip would bring a sensible good mood that in this delicate moment would be of use to all of us ”.

At the moment Malgioglio has not yet signed the contract, but it seems that his entry through the red door is imminent. “Some details are missing, but I believe that in the end Cristiano will accept – confessed the host -. I can already imagine the gags or the clashes between him and Patrizia De Blanck or Tommaso Zorzi if the latter were to remain in the game. It would be wonderful. We have been talking about it for some time, in my opinion we will make it in the end ".

In addition to Cristiano Malgioglio, nine other VIPs will enter the Cinecittà House in December and will enrich the cast of the broadcast. Signorini then spoke of a possible entry of Andrea Iannone, former partner of Belen Rodriguez and Giulia De Lellis. “Andrea Iannone? We had the contract ready with him at the beginning of this edition – he confessed -, but then he was waiting for the outcome of the appeal that could have readmitted him to MotoGP and everything was blown. Now that the news of his four-year disqualification for doping has arrived, Iannone is a name that could return to the table of Gf Vip even if, in my opinion, he has a story that deserves to be told in the next edition rather than letting him enter running. However, anything can happen to Gf ​​Vip ”.

Contract also withdrawn with Giulio Berruti, Roman actor and companion of Maria Elena Boschi. The artist had been contacted by Alfonso Signorini to make his entrance into the Cinecittà House, but in the end things went differently. Soon, however, Selvaggia Roma will join the other competitors, formerly of Pierpaolo Pretelli who could jeopardize the bond with Elisabetta Gregoraci.

Barbara Catucci
5809 posts
Previous Post
Who is Rossella Erra from Dancing with the Stars
Next Post
Hypoglycemia, what to do when "the light goes out"