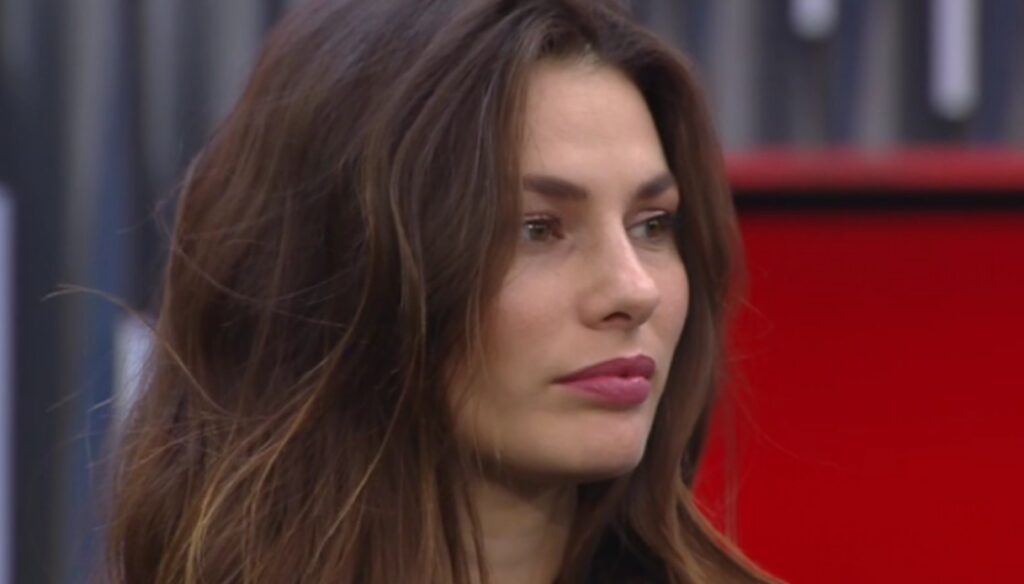 Moving episode that of the "GF Vip", dedicated to Dayane Mello and her pain. Alfonso Signorini also wanted to support her

A touching episode, between tears and great demonstrations of affection: this appointment of Big Brother Vip could only be an act of closeness and solidarity to Dayane Mello. In fact, it was inevitable not to talk about the pain of the Brazilian model, who lost her younger brother Lucas in a car accident.

The sudden death of Dayane's brother has upset the lives of the tenants of the House, who have clung to her, putting aside grudges and arguments to stand by her in this difficult time.

Alfonso Signorini opened the episode with eyes veiled with tears, talking about this pain that affected all the competitors, but also the viewers, who left thousands of comments for Mello on social networks.

Even the house of Big Brother Vip, which is a house like yours, has had to face a severe test. Because Dayane's brother tragically died in a car accident when he was only 26 years old. In an entertainment program, death cannot and must not enter. But Dayane made a choice: to stay in the House.

The conductor wanted to emphasize how personal the pain is and how everyone experiences it in their own way. And for this he wanted to support the decision of the model, who has chosen to have her companions next to her adventure, those who, between ups and downs, have been by her side in the last 5 months:

We immediately notified her of the situation, put her in contact with her father and brother Juliano and for the moment, also due to the difficulties of reaching Brazil due to the pandemic, Dayane has chosen for the moment to stay with her family. comrades. Because his companions represent a nest, a protected environment, a kind of family. (…) None of us can judge how we should react to pain. She has chosen for the moment to remain in the House and we respect her choice.

During the episode there were many touching moments for Dayane, who admitted: "I feel a little lost but loved, if I hadn't had my friends here in the House I wouldn't have made it. When they gave me the news I couldn't hug anyone, I wanted to go back to the house just to receive them ”.

Scenes of emotion even when all the former competitors of this edition entered the house to show her all their affection and closeness. Then a surprise video of the daughter and the meeting with Simona, the mother of Stefano, her ex-partner, with whom she is very close.

“You know that I also experienced the same thing, that I too lost a brother – revealed the woman – I know what it means. You know how much we love you. We are all with you, you are not alone outside, silly! I always look at you ”.

Barbara Catucci
7296 posts
Previous Post
Sanremo 2021, Amadeus: “Very happy”. And his wife will have the PrimaFestival
Next Post
The Masked Singer: Milly gorgeous in fuchsia, but the Balivo conquers