GF Vip, Elisabetta Gregoraci against Selvaggia. And go back to talking about Briatore 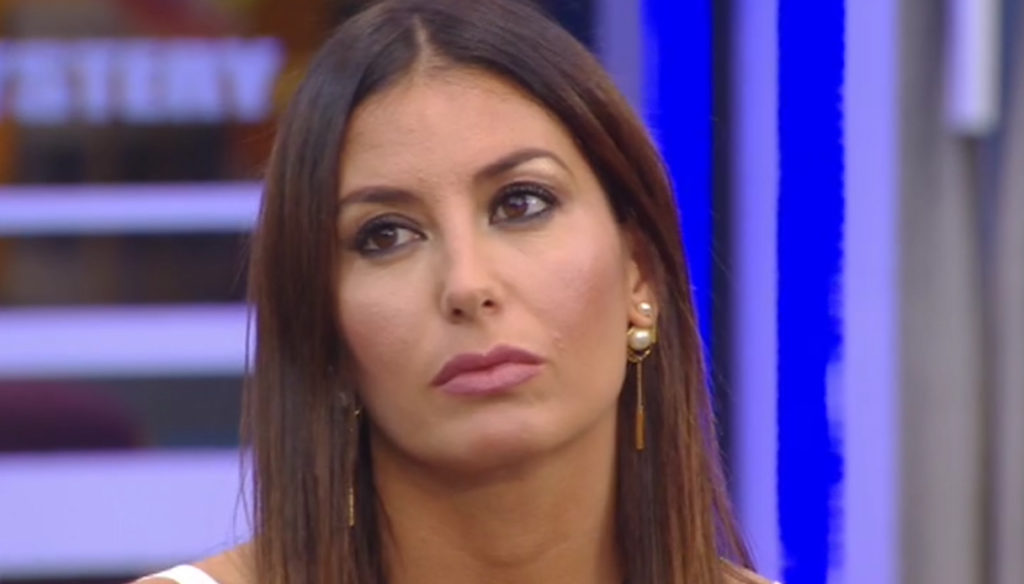 New twists at the "GF Vip": still clashes between Elisabetta Gregoraci and Selvaggia. And go back to talking about the ex-husband

Big Brother Vip continues to offer great twists, but also certainties: the first is that discussions and clashes are commonplace among the tenants, and the second is that there is no good blood between Elisabetta Gregoraci and Selvaggia Roma.

In recent days, a very heated quarrel between the competitors took place: the two showed a certain dislike for each other from the beginning and Selvaggia, even before entering the House, had accused Gregoraci of having been not very sincere towards Pierpaolo Pretelli.

The model, reviewing the images of the tough fight between the two roommates, immediately wanted to comment on Elisabetta's words: "You say I don't have balls, I'm not your man but I'm your friend so I don't see why I have to have balls for you ".

Then he added: "I know that the vision of our bond may be different from the outside, but I did not understand this insistence of Selvaggia". Obviously the discussion between the two immediately ignited and Gregoraci wanted to reiterate her position: “It is clear that you came here to play this game. You are rude, do your Big Brother showing your path, talk about you and not me. Are you able to follow your path without talking about me? ”.

Signorini then asked Selvaggia why he wanted to insist with Pierpaolo in demolishing the figure of Elisabetta: “I just wanted to give my vision, as I saw Pierpaolo. He has no character, he doesn't make decisions ”.

Elisabetta, however, was the protagonist of another exciting moment: Alfonso Signorini in fact wanted to let the showgirl know that her ex-husband to the weekly Who denied the marriage proposal she had revealed inside the House.

“I know him well, he is all in one piece and he will not have been happy with this revelation. But I told the truth, also because he too confided this thing to people next to us ”. At that point Signorini revealed that he had heard Flavio Briatore:

He confided to me that during the lockdown, since neither of you were busy and that you still love each other, for Nathan's sake you had considered getting back together, but it was just like that. But he said he agrees with you, that you love each other but you can't get back together anymore.

To explain why was Elisabetta herself, who said that on both sides there were too many mistakes:

At first I underestimated the whole situation, I was 24, I was too young, I skipped stages and the age difference weighed on me too. I had so many beautiful things but I lacked the lightness. When you are with a man like this, with so many responsibilities you have to accept certain things, but I also need something else, an aperitif with friends. He wouldn't be able to give me space, he's a bit possessive.

Barbara Catucci
8483 posts
Previous Post
Brad Pitt, volunteer (undercover) in Los Angeles: "The coolest of all"
Next Post
Such and what Show, Carlo Conti returns for the final and his enthusiasm conquers everyone