GF Vip, Elisabetta Gregoraci reveals the truth about the contract with Flavio Briatore 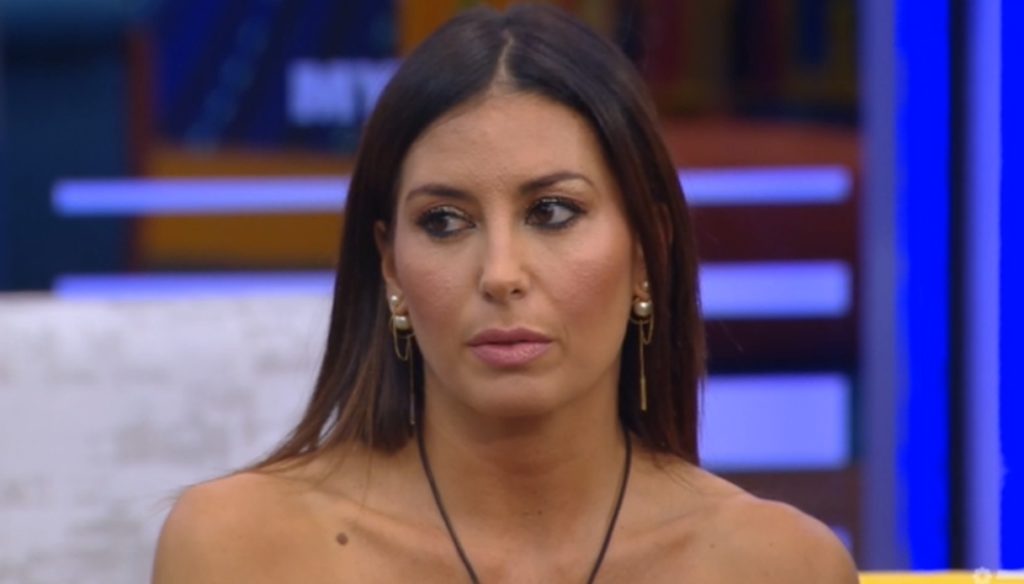 After weeks of indiscretions and hypotheses, to the GF Vip, Elisabetta Gregoraci reveals the truth about the contract with Flavio Briatore. During the last episode of the reality show, Alfonso Signorini spoke for the first time directly about the alleged post-divorce contract signed by the showgirl and the entrepreneur. It would be an agreement that would prevent Elizabeth from having relationships in the years following the end of her marriage.

It would have been the contract, according to some rumors, to push her to secretly live the love story with Francesco Bettuzzi and, subsequently, to keep Pierpaolo Pretelli away, who has never hidden that he has feelings towards him in the House of the GF Vip. “Everyone's talking about it. I myself spoke about it first at Chiambretti, because it was something that everyone took for granted, ”said Signorini.

Elisabetta Gregoraci then clarified: “I am happy that you asked me this question – she said -. So millions of viewers can hear me. There is no contract that says that I can't make a new life. This is a false thing. The only thing there is, I can talk about it calmly, is that when Flavio and I make a new life with another person, we don't have to immediately introduce this person to our son Nathan. Just this".

In recent days, after the quarrel with Giulia Salemi, Elisabetta had confessed that she feared Briatore's reaction, annoyed by the fact of being constantly quoted to GF Vip. "There is a third person that I do not want to put in the middle because it is not right – he explained -. As long as you talk about me, my marriage, my son, that's okay. But Big Brother ain't doing it and I know this stuff, the papers, stuff, it gets fucked up too and he's right. We put him in the middle and then I owe me… lawyers, things. I don't feel like it, do you understand? ". Gregoraci then stated that she had specifically asked the production of Big Brother Vip not to mention her ex-husband anymore: “I went to the confessional and said that I don't want to talk about this. We've already made an episode, there are other people I don't want to get in the way. And they respected me ”.

Barbara Catucci
7998 posts
Previous Post
Very true, Gerry Scotti talks about his hospital experience and the thrill of becoming a grandfather
Next Post
The Queen breaks tradition after 33 years: Christmas at Windsor Castle