GF Vip, face to face between Adua and Massimiliano. And Gregoraci freezes Pierpaolo 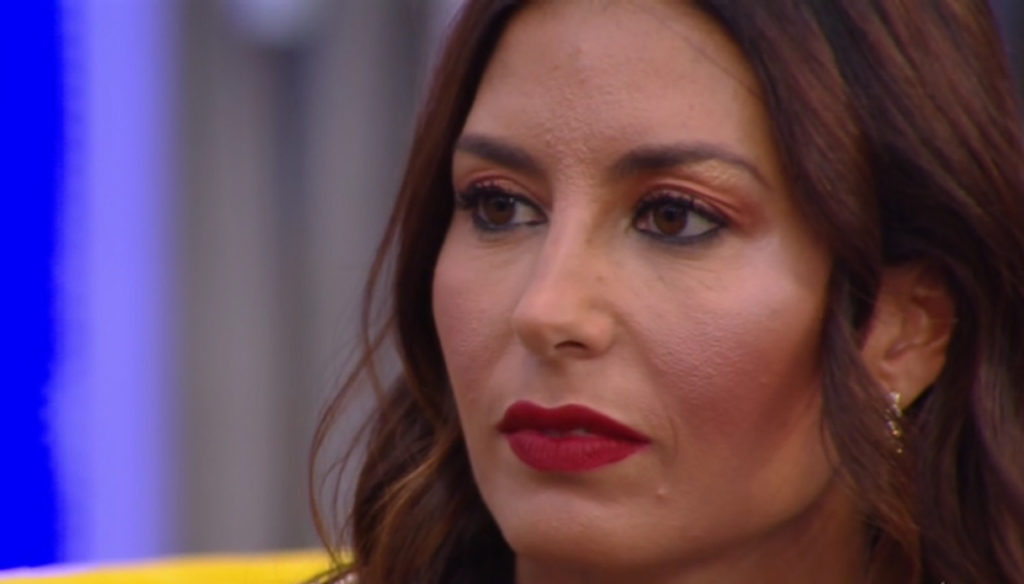 Adua and Massimiliano try to clarify what really happened between them. And Elisabetta Gregoraci puts a stop to history with Pierpaolo Pretelli

The balance between the competitors of Big Brother Vip has jumped. Between revealed truths, newborn feelings, friendships, partnerships and dislikes, the contestants are showing their true personalities and giving life to interesting dynamics that keep audiences glued to the small screen. The task of revealing them is all of Alfonso Signorini, supported by the commentators Pupo and Antonella Elia.

Protagonists, once again, Adua Del Vesco and Massimiliano Morra. The two entered the GF Vip house as ex-boyfriends, only to reveal that they had never really been together. The actress also clashed with Tommaso Zorzi, who had declared that he had met her before the start of the reality show and that he had received a burning confession.

The quarrels continued throughout the week, at least until Del Vesco admitted, again, that she had not been able to manage the difficult situation. The different versions told by Adua and Massimiliano confused the audience and tenants of the House, leaving room for many doubts.

This is why Signorini wanted to test them with a face and face, questioning them separately on the details of their fake love story. The actor thus declared that, although he had never had a relationship with Adua, they were still very close and, above all, that he had insistently courted her. Del Vesco, on the other hand, admitted that she had doubts that her colleague was homosexual and, for this reason, she indulged in some confidences with Zorzi and other competitors of the reality show.

Instead, the clashes with Tommaso continued. Matilde Brandi, openly taking Adua's defense, attacked the influencer very harshly, stating that relations with him are now compromised. Both, however, said they were ready to find a meeting point. Will they succeed?

If the hearts of the competitors have become very heated, the chill is falling between Elisabetta Gregoraci and Pierpaolo Pretelli. Thus, the former velino wanted to directly ask the showgirl what she feels about him:

You and I are special friends – Gregoraci replied – and there has never been anything more. Outside this house there are people who think of me. I don't like talking about my private life, but I walked in single anyway. But I guess who might have been to send me the planes.

Words that left Pretelli speechless, confused by Elisabetta's statements, and that suggest that Elisabetta has someone waiting for her outside the most spied on house in Italy. Will the two come closer or is their story destined to end before it even begins?

In short, at Big Brother Vip feelings and strategies are coming into play: the competitors, in fact, are more determined than ever to get to the final stages of the reality show. And, precisely for this reason, there are no doubts: the clashes, as well as the alliances, are still only just beginning.