GF Vip: Gregoraci gets closer to Pretelli and makes peace with Selvaggia Roma 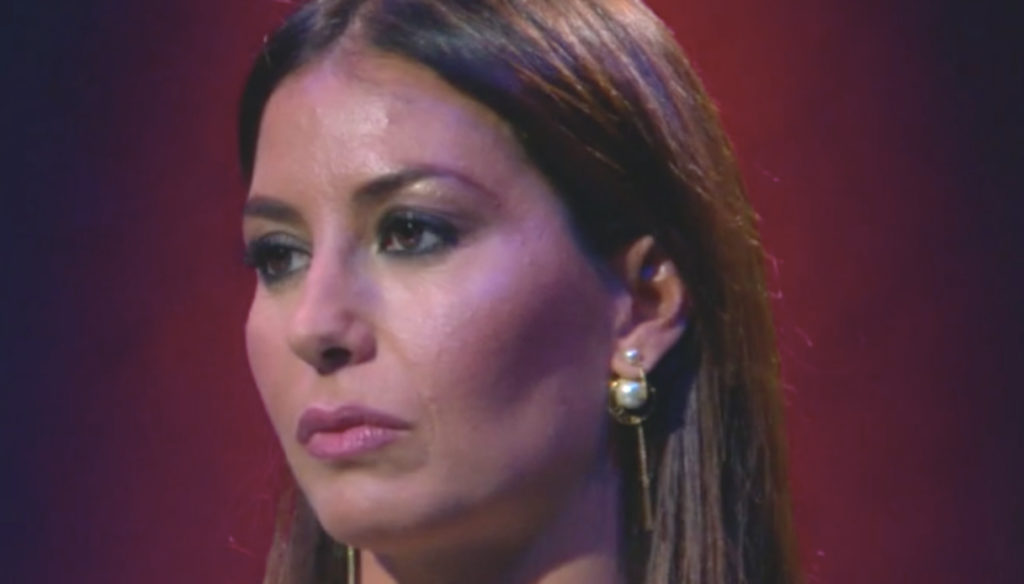 At the "GF Vip", Elisabetta Gregoraci gets closer to Pierpaolo Pretelli and clarifies with Selvaggia Roma after the quarrel

Elisabetta Gregoraci gets closer to Pierpaolo Pretelli and makes peace with Selvaggia Roma. The last few weeks have been quite difficult for the showgirl, who has ended up in the center of fights and clashes. The arrival of the new tenant in the house has undermined the balance and led Elisabetta to move further and further away from the former strip of Striscia la Notizia. In fact, Gregoraci did not like the choice of the model not to take a position.

After the last episode, in which Pierpaolo stated that his feelings towards the presenter would change, distancing himself from any comparison with Briatore, Gregoraci tried to clarify. The showgirl spoke to both Selvaggia Roma and Pretelli to restore peace to the Cinecittà loft.

"I was clear right away – said Elisabetta speaking of Pierpaolo -, you will realize with time that in here it is important to have a point of reference". Selvaggia said she was very sad because the quarrel with Gregoraci led Pretelli to move away from her. "I spoke of you only twice, saying my opinion on what I saw – he said -, now he doesn't even say hello to me". Surprisingly, after heated arguments and clashes, the two women managed to find a meeting point.

"You know I was struck by what you said about your dad, I didn't have the same relationship and sometimes my being aggressive derives from this", confessed Selvaggia, while Elisabetta wanted to clarify her relationship with Pretelli (often ended up in center of discussions and hypotheses) who for now is just a friend inside the Casa del GF Vip. “I had stuck with him, believe me that everything has always been beautiful and pure”, he said.

If between Elisabetta and Pretelli the serene has returned and even Selvaggia now seems closer to the showgirl, Dayane Mello continues to be wary of the roommate. “She feels perfect, but as soon as she comes out she doesn't calculate you -, he said speaking with Adua Del Vesco – (…) There are situations that have shown that she is like this”.

Barbara Catucci
11961 posts
Previous Post
Diet with maca, the ideal root to fill up on energy
Next Post
Kate Middleton sets the trend with the babydoll shirt. But the flaw is obvious