GF Vip, Maria Teresa Ruta against Tommaso Zorzi: "I invented things for him" 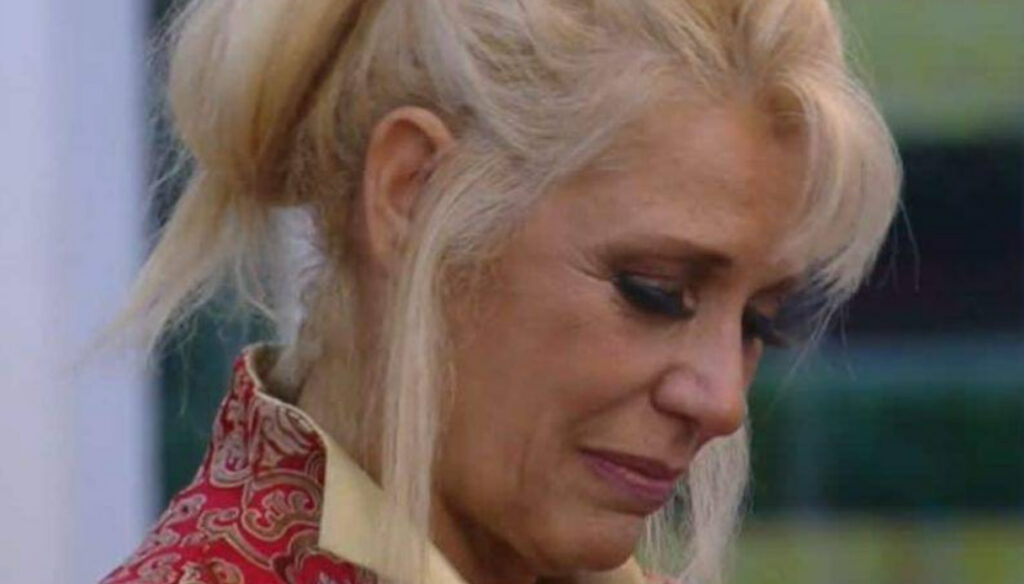 At the "GF Vip" there is a clash between Tommaso Zorzi and Maria Teresa Ruta who vents, claiming he lied for his friend

At GF Vip the tension between Maria Teresa Ruta and Tommaso Zorzi grows after the last episode of the show with Alfonso Signorini. In fact, during the live broadcast Francesco Baccini denied the existence of a flirtation with the presenter and this prompted Tommaso to nominate the competitor, accused of having lied several times to attract attention to himself.

Maria Teresa, who in the past had talked about an evening with Alberto di Monaco and Alain Delon (clashing with Alba Parietti for this), vented with Dayane Mello, talking about her relationship with Tommaso. "I guess you are suffering from us, you protected him like a son", said the model and the presenter said she did many things for the influencer, defending him and even lying for him .. "Sure, also because I more once, he wanted to leave – he said -. I have really done some amazing things. When he had a fight with Stefania I invented that story, that of Filippo, I invented things… just to create other bombs, even when Stefania wanted to leave ”.

After the nomination of Zorzi, in the next episode Maria Teresa Ruta could leave the house. "It's not a problem if you're playing, they are playing too – reassured Dayane Mello -. Use your strategy, who are they to judge you? They are your best friends. I do not agree that people who considered you your friend named you. In the three weeks when you need me most do I name you, as in the law of nature where you eat the smallest? Tommaso has lost some value in my eyes ".

La Ruta then stated that Tommaso would have named her for a specific reason. “It is in the rules of the game. I say that in life a friendship is worth more than a game and I keep faith with my principles – he said -. Maybe Tommaso thought that Giulia would name him and did not want to name her, after Pupo accused him of being cynical and too aggressive with her. So, not to mention Stefania, Rosalinda and Andrea, he named me. He was the only one who had never mentioned me, now I have the complete picture. I have never mentioned him or Stefania, because I share life with them. You told me who named me, he didn't tell me ".

Barbara Catucci
8015 posts
Previous Post
Birth control pill: how it works, which one to choose and side effects
Next Post
Women in science: between precariousness and challenges. Three testimonials