GF Vip, Maria Teresa Ruta excluded from the competitors: in tears after the episode 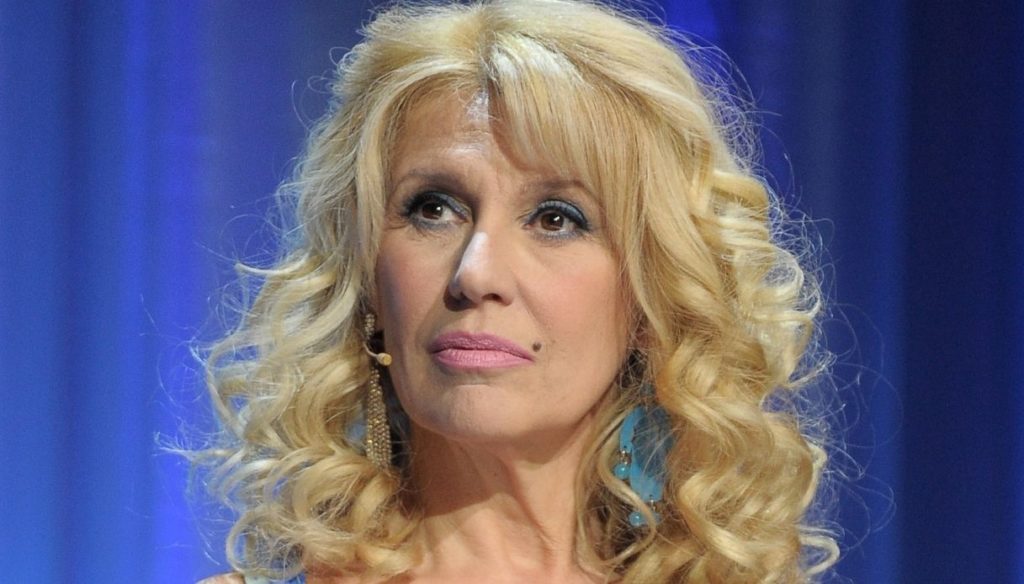 The last episode of Big Brother Vip that went on the air was full of news: new competitors, even quite fierce ones, have entered the most spied on house in Italy and new friendships and rivalries have begun to arise. And if Tommaso Zorzi had a strong clash with Sonia Lorenzin, Maria Teresa Ruta also had to face a difficult moment.

Always sunny and always attentive to the needs of her roommates, La Ruta is absolutely one of the undisputed protagonists of this edition of GF Vip. Although she often received compliments from Alfonso Signorini, from the opinion leaders Pupo and Antonella Elia and from the other competitors, she felt excluded from the group several times. After the episode she broke down in tears and let herself go to a vent.

Maria Teresa, in tears, first confided in Andrea Zelletta, claiming to have noticed the creation of small alliances. In the garden, he then reiterated his thoughts to Tommaso Zorzi, Giulia Salemi, Rosalinda Cannavò and the two newcomers Sonia Lorenzin and Filippo Nardi:

Everyone leaves, they make small groups, they go to smoke and nobody ever invites me. You saw me washing dishes and you all went. It is an observation. Three of you left, you saw me washing. I'm saying it's normal, not just the three of you.

In short, Maria Teresa Ruta would have pointed out that, within the House, many small groups would have been born that would not only tend to exclude her, despite her desire to interact with others, but that would delegate the household chores to her:

I always try to be affectionate, to give advice. Even to my detriment I give them advice.

Her friend Stefania Orlando then intervened to console her, sharing with her not only moments of fun, but also worries and sufferings. The two thus had a real clarification:

For me – Orlando reassured her – you are the pillar of my Big Brother. If you hadn't been there, I would never have made it, and no one will ever take your place.

Will Maria Teresa Ruta be able to overcome the nomination, which sees her clash directly with Dayane Mello and Pierpaolo Pretelli, and to integrate even more within the House of the GF Vip?

Barbara Catucci
6607 posts
Previous Post
Christmas party – An evening for Telethon, Serena Rossi's tribute to Frizzi and the memory of Proietti
Next Post
Very true, Francesco Oppini talks about himself outside the Gf Vip, Alba Parietti wants to become a grandmother