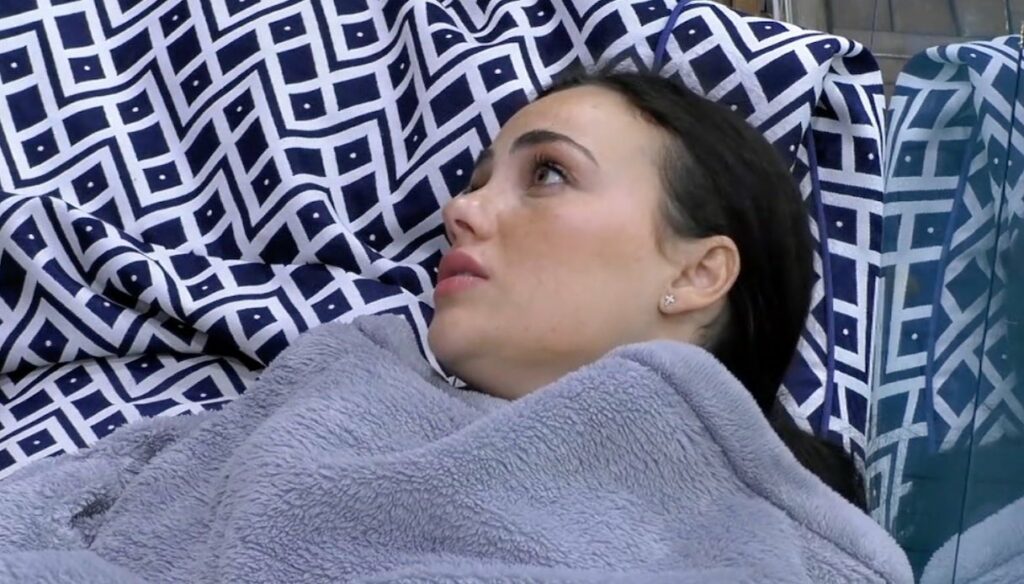 In the "GF Vip" House, the balance has changed and Rosalinda has faith in her friend Dayane.

Inside the Big Brother house, a few days before the final, the balance has changed. Dayane Mello's unexpected confession caused confusion among the tenants and deeply affected Rosalinda.

In fact, the Brazilian model, during the last episode, admitted that the feelings she had for Rosalinda were never those between two friends for her, but of being in love with her. Before reaching this revelation, however, from the moment the actress joined Andrea Zenga, Mello had accused Rosalinda of making strategy just to be able to guarantee the favor of the public and, consequently, a place in the final.

The two then clarified but during that confrontation the Brazilian model used very strong words: "I want to stay out of your happiness because you live love I live death. I feel the pain all day I don't want to interfere in his life. I need my space ”.

Yet despite that clarification, the words spoken in recent days have left aftermath, especially in Rosalinda, who burst into tears during a moment of confrontation with Samantha De Grenet. In fact, the actress admitted to having exceeded the limit of endurance and to have lost the trust she had in her friend Dayane.

“I heard of everything and more…”, Cannavò confessed through tears. In fact, after all that happened with Dayane, Rosalinda told De Grenet: "It is normal that, like her, she had doubts about me, at some point I too have to slap myself in the face and say 'Wake up!'. Can I also doubt me or should only others doubt me? ".

Samatha then tried to console her, telling her: "Everyone can have all the doubts in the world, only you know in your heart what has bound you, what has brought you to this point". Rosalinda, however, did not listen to reasons, blinded by the anger of the moment: “She even gave me smiles when Andrea Zenga came out! Do I have to say this too? They are the constant stabs, because I have always taken a step towards him ”, she continued through tears.

"I've always had too much sensitivity towards him, I've always justified it with everyone, even when it wasn't justifiable!". Samantha's reply is ready and she asked her: “Don't you think you did all this because you felt it?”.

Barbara Catucci
8017 posts
Previous Post
Oral exams for the Terza Media and the Maturity 2021
Next Post
Vegetable oils: what they are, what they contain and how they are used in the kitchen