GF Vip, Stefania Orlando under accusation. And Gregoraci goes back to the house 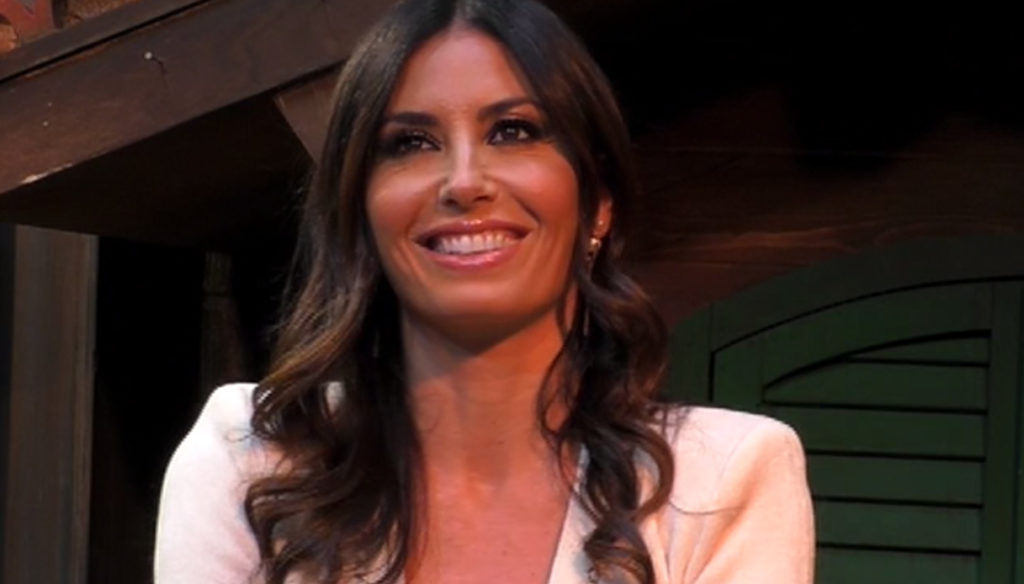 The souls of the competitors of the 'Big Brother Vip' are increasingly tense. Elisabetta Gregoraci returns to the house for a new confrontation with Pierpaolo

Tempers are increasingly heated inside the Big Brother Vip House. And, although love seems to have been born between Giulia Salemi and Pierpaolo Pretelli, fights and quarrels are increasingly frequent among the other competitors. As the final goal approaches, everyone is more tense and even relationships that seemed to be more solid begin to falter.

A Brazilian party was enough to undermine the friendship between Stefania Orlando and Tommaso Zorzi. The latter, in fact, during the themed evening organized by the GF Vip, approached Dayane Mello in particular, unleashing his roommate's jealousy.

I'm not jealous of Tommaso regardless. This situation bothered me because with Dayane there were precedents.

Mello, then, indulged in very specific accusations: Orlando, in her opinion, would have approached Zorzi not for true affection but only because the influencer is considered, within the House, one of the competitors stronger.

Accusations also by Cecilia Capriotti and Tommaso Zorzi himself who revealed that Orlando asked them to stage arguments just to be able to attract attention. This is also confirmed by Stefania, who however specified that her statements were ironic and that they were taken out of context by her two competitors.

If the inhabitants of the House are trying to avoid elimination in every way, Elisabetta Gregoraci, after spending the Christmas holidays in Dubai with Flavio Briatore and his son Natan, has crossed the threshold of the red door again. A fleeting visit, in order to have a confrontation with Pierpaolo and Giulia. Pretelli, in fact, after the showgirl left the game, approached Salemi, with whom he let himself go to kisses and caresses.

You were worried that from the outside I could say something about us and about you – he told Pierpaolo-. Since I left the GF Vip I have never talked about anyone, do not have this fear. Know that I have never said things about you, I have never allowed myself. It is you who talk a lot about me. […] We have not gone further, but I have not regretted this, indeed I am happy. If you are happy, we are all happy.

Finally, Gregoraci turned to Giulia Salemi, reproaching her and asking her to stop talking about her, and, above all, to avoid naming her and making insinuations about her private life. Will Elizabeth's entry be a deterrent for the new GF Vip couple or will the two show everyone that they have true and deep feelings?

Barbara Catucci
11961 posts
Previous Post
Who are Alessandra and Allegra Gucci, the daughters of Patrizia Reggiani
Next Post
Ema Stokholma, the relationship with the violent mother and the power of forgiveness