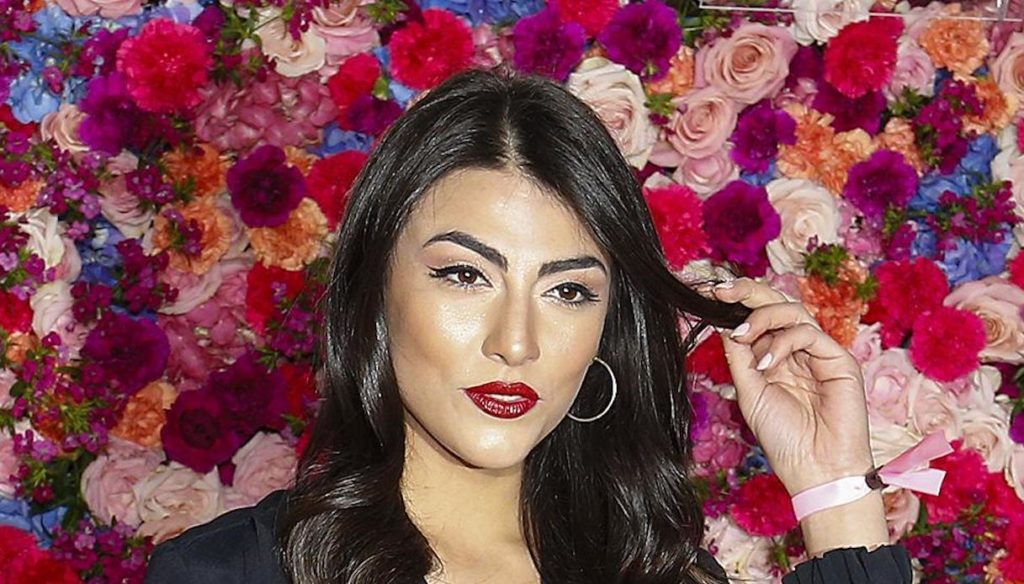 Tommaso Zorzi and Giulia Salemi did not hesitate: their kiss conquered everyone

Between clashes and squabbles, in the House of Big Brother Vip sometimes harmony reigns: in the past few hours, the tenants have dedicated themselves to a fun group game, which has proved to be full of surprises and emotions. Like the kiss of Tommaso Zorzi and Giulia Salemi, which definitively seals the peace between them.

GF Vip does not lack playful moments, and Tommaso Zorzi is undoubtedly the soul of the parties that occasionally brighten the atmosphere inside the most watched house in Italy. This time, his idea of ​​having fun in company with the spin of the bottle was received with enthusiasm and preparations for an afternoon of relaxation began immediately. The rules were clear: each competitor would be subjected to an "obligation" or a "truth", and each refusal would be paid a penance.

The punishment was also the work of Tommaso: the young influencer prepared a drink based on garlic, onion, coffee and who knows what else, to be offered to those who would say no to their "duty". When it was his turn, Zorzi randomly drew a note that provided for his obligation. “Turn the bottle and kiss him / her in the mold for 30 seconds” – Pierpaolo Pretelli announced aloud, stifling a laugh. And the bottle aimed precisely at Giulia Salemi.

The two did not lose heart and, under the watchful eyes of the other competitors, they let themselves go for a long kiss. An unexpected gesture that surprised everyone, especially because of the rumors that have been circulating for months about Tommaso and Giulia. As very good friends who have shared many adventures, it seems that they have recently experienced a difficult period, during which their relationship would have cooled down.

The weekly Chi spoke about their crisis: it seems that the reasons are due to Giulia Salemi's silence at the time of the release of Tommaso Zorzi's novel. The young woman would not have made her wishes to her friend, raising some doubts in him about their real relationship. However, since Salemi entered the GF Vip house everything seems to be back to normal. The influencer welcomed her warmly, and there have never been arguments between them. Now, this kiss seals the newfound friendship.