GF Vip, Tommaso Zorzi in crisis and ready to leave the house: "I feel alone" 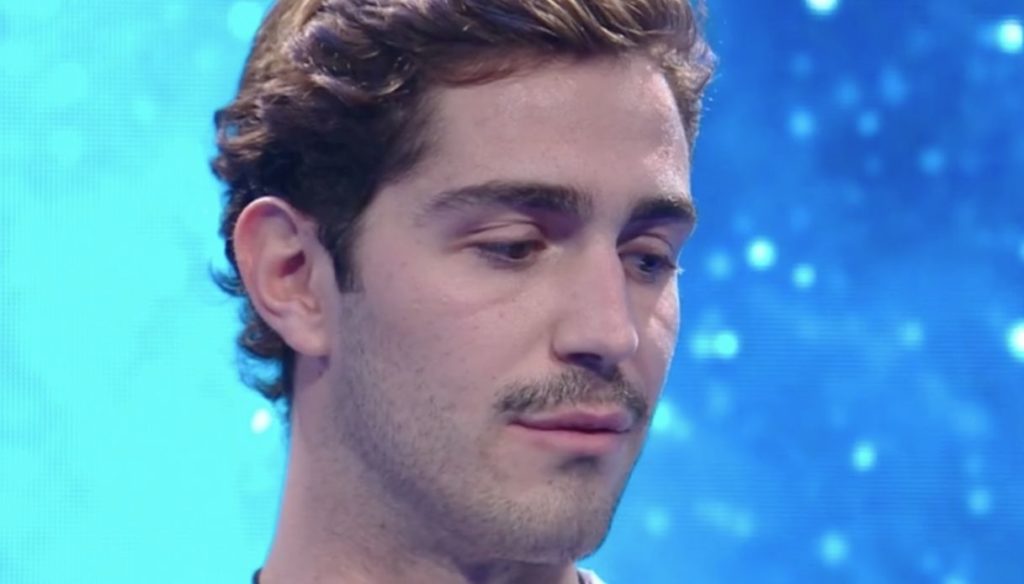 Tommaso Zorzi is experiencing a moment of deep crisis at GF Vip, so much so that he is thinking of leaving the House. The influencer revealed to the roommates that she feels very sad and no longer has the energy to continue her journey in reality TV. "I always feel alone in life, here I feel very lonely – he explained -. I've been sleeping all day. When I yell I'm not exhausted, it's when I start not talking anymore that you need to be afraid. I have clarified many points of my person, now I have discharged myself so much that I no longer have the strength to go on.

Stefania Orlando, Maria Teresa Ruta and Matilde Brandi tried to console the influencer, convincing him to stay in the GF Vip house. "This is the real challenge, this is the obstacle you have to overcome," said Andrea Roncato's ex. “If you weren't there, this house would be useless,” added Brandi instead. Zorzi has also created an excellent relationship with Maria Teresa Ruta who immediately told him: “I won't let you. If you left there would be one less competitor, you would also be doing Guenda a favor who is on televoting. But I won't allow you anyway ".

Among the people who have created a strong bond with Tommaso Zorzi in the Casa del GF Vip is undoubtedly Francesco Oppini. The two have a very nice relationship and Alba Parietti's son spoke at length with the influencer to convince him not to go out the red door. “You don't move from here – he clarified -, if necessary we can talk for four hours. You can pack as much as you want, you can't go through that door. I come to sleep over there with you, if someone breaks down, they sit on the other bed. Sometimes I also ask myself: but who makes me do it? I go to the door, but then I don't. If you get to the point of exploding I see it, that's not the case. It's a joke? You are capable of making such a joke on Big Brother. You are among the 5 favorites of the public. When does this thing happen to you again? ”.

Barbara Catucci
11942 posts
Previous Post
Francesco Totti, farewell to dad: "The 10 worst days of my life"
Next Post
The Queen is back in public after 7 months with William. And it is immediately controversial