GF Vip, Tommaso Zorzi tries to leave the house: chaos in the night 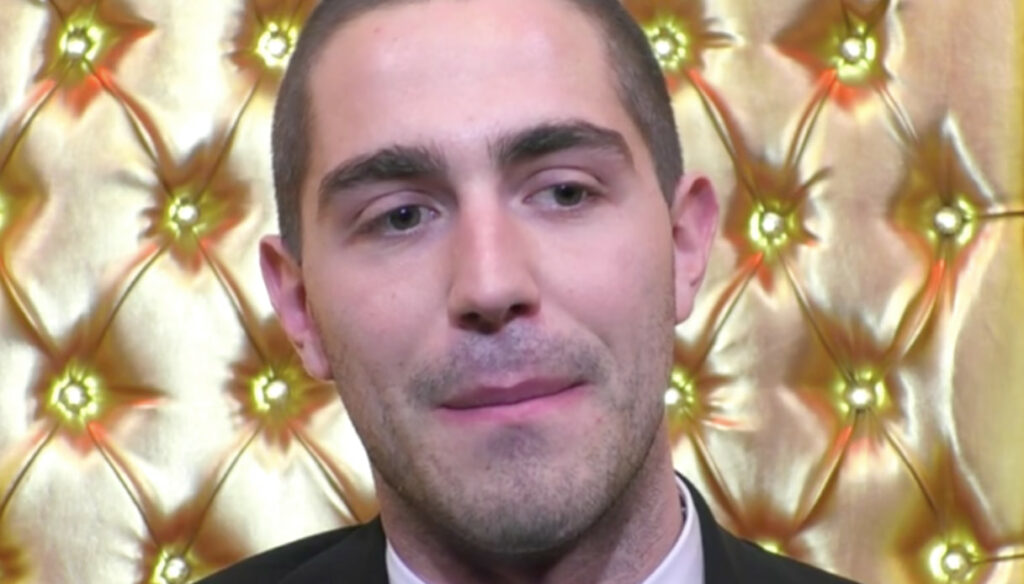 After the elimination of Maria Teresa Ruta, Tommaso Zorzi tries to leave the "GF Vip" house

At GF Vip, Tommaso Zorzi tries to leave the House immediately after the live broadcast with Alfonso Signorini, unleashing chaos in the night. The last episode of the reality show was quite eventful and very difficult for the influencer who clashed with several competitors. Tommaso was accused by Giulia Salemi of being false and of having criticized her together with Stefania Orlando, Dayane Mello also intervened on the matter, convinced that Zorzi is a liar.

Finally, the episode ended with the elimination of Maria Teresa Ruta. The presenter, named by the influencer with whom she had created a solid friendship, left the House of GF Vip amid general bewilderment. Emotions and discussions that caused a real collapse for Tommaso who, during the night, decided to leave the Cinecittà loft. After venting about the situation she is experiencing, the Instagram star reached the red door, trying to get out. As is known, the competitors who cross the mythical door of the GF Vip are eliminated, as per regulation.

Both Stefania Orlando and Andrea Zelletta tried to stop him, but it was all in vain. "Let me out, get out of my way," thundered the influencer who in the end was unable to get out. The reason? The red door was locked. “They have to let me out – complained Zorzi -, they can't close the door”. Excited moments that ended with Tommaso who, once again, vented with Stefania.

Without a doubt, the influencer was shocked by the release of Maria Teresa Ruta who, after so many nominations, seemed destined to reach the final of the GF Vip. In nomination with Samantha De Grenet and Andrea Zenga, the presenter has lost the televoting. After receiving the news, while the other competitors were still trying to understand what had happened, the Ruta started towards the exit, hurt and disappointed. It was Alonso Signorini who stopped her. "It does not do justice to your journey in this house, leaving without saying goodbye to anyone – said the conductor -, so stop, even if I understand how sorry you are". But she explained: “I turned around and they were all seated. You have always mentioned me, 22 times ”.

Barbara Catucci
7094 posts
Previous Post
Carnival, the traditional masks to print and color
Next Post
Can Yaman returns with the Bay Yanlis series, Inadina Ask will not air