Gianni Sperti, serious death in the family: farewell to his father on Instagram 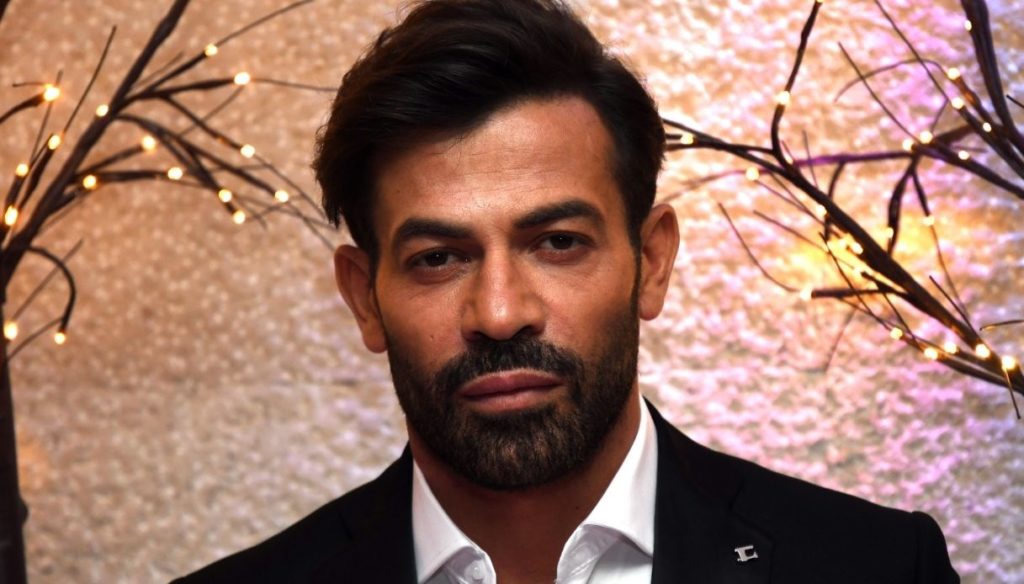 Very difficult moments for Gianni Sperti, who is facing a serious bereavement. On Instagram the last farewell to his father

An extremely difficult moment for Gianni Sperti. The famous commentator of the Maria De Filippi Men & Women program, in fact, suffered a serious mourning: his father, to whom he was extremely attached, passed away. At his side, many friends from the entertainment world who immediately took action to make him feel warmth and closeness.

To announce the sad event Sperti himself who, through his Instagram profile, wanted to say goodbye to his father. He did this through an image containing two simple words, "Hi Dad …" A short message that reveals all the sadness and pain of the columnist. Instead, he preferred to maintain the utmost confidentiality on the reasons that caused the death.

On the other hand, Gianni Sperti has never denied that he is particularly fond of his family and, several times, has let himself go on social networks, telling some details of his childhood and his life. Just recently, he had told, through his official profile on Instagram, of how he had grown up working the land alongside his father:

I spent my childhood and adolescence in the fields, cultivating the land with my father. Then life took me away, in the big city, between concrete and asphalt. Now I feel again the call of nature and the desire to live surrounded by "great beauty".

To pursue his dreams and passion for the world of dance and entertainment, therefore, Gianni had to distance himself from his parents. However, he came back to see them whenever he could. In recent months, due to the health emergency, Sperti and his father had had to stay away for a long time. They had embraced again this summer, as the columnist told with great joy on his social networks.

Immediate, after the announcement of his death, the condolences of the fans, colleagues and some well-known faces of the Men & Women dating show. The Turin lady Gemma Galgani, Ida Platano, the former tronist Clarissa Marchese, Riccardo Guarnieri and many others sent messages to the columnist as soon as they learned the sad news.

After the last farewell dedicated to his father, Gianni Sperti preferred to leave social media to devote himself to his family and deal with grief in privacy. 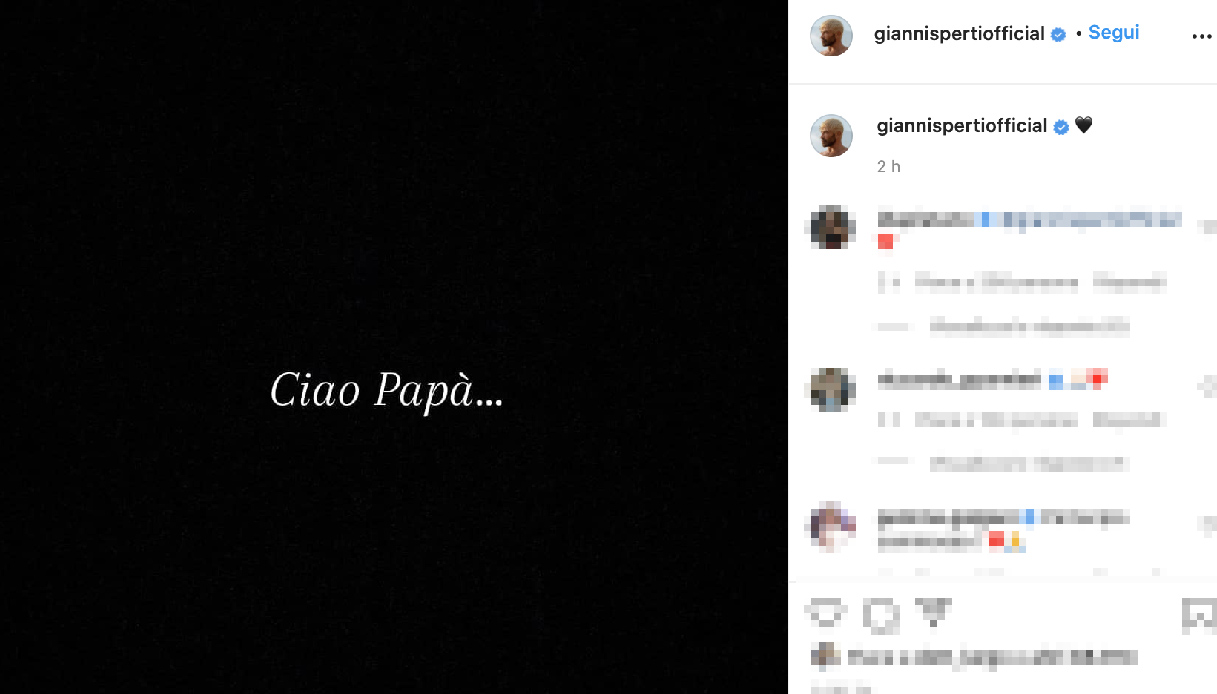