Gigi D'Alessio: "I have forbidden Anna Tatangelo to come to Sanremo" 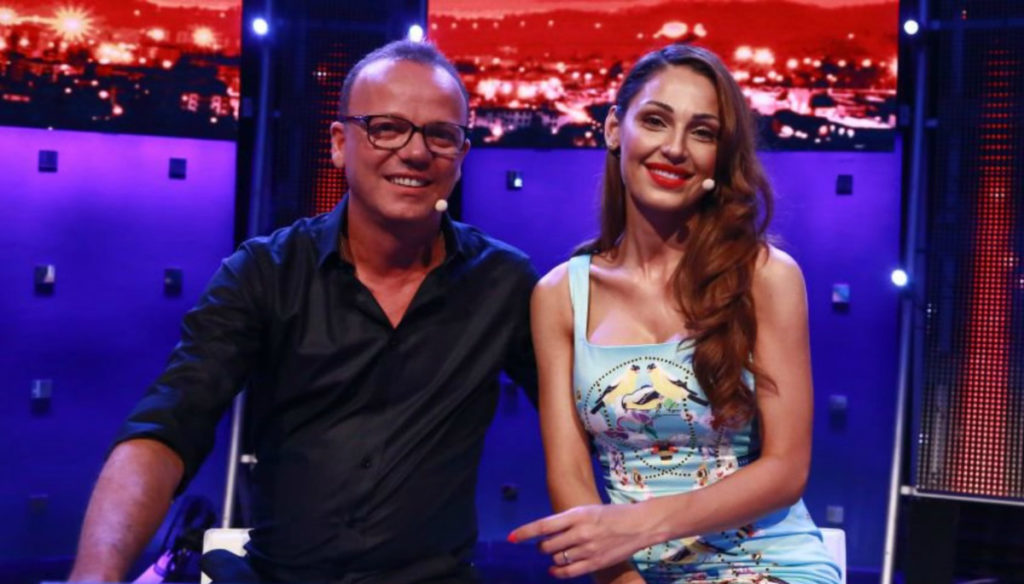 Gigi D'Alessio is preparing to take the stage of the Ariston and reveals that he has forbidden Anna Tatangelo to accompany him to the Sanremo Festival: that's why 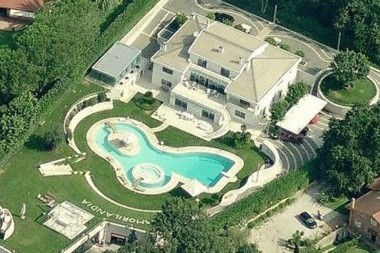 The house of Gigi D'Alessio and Anna Tatangelo: Amorilandia

A few days before the start of Sanremo, Gigi D'Alessio confesses in the pages of the weekly "Oggi", also talking about Anna Tatangelo. The Neapolitan singer-songwriter revealed that he had asked Tatangelo to stay at home, rather than follow him to the Festival, to avoid controversy and gossip. "I told her:" My love, do you know what? For once the Festival watch it from home, cheer for me from the sofa "- explained Gigi D'Alessio -. I am a singer, and I go to Sanremo to propose my music. Gossip I have the boxes full ".

Over the years, there has been no lack of controversy surrounding the couple linked to the Sanremo Festival. Everyone still remembers the boos against Tatangelo well when the singer in 2008 climbed the stage of the Ariston shouting: "Gigi I love you".

D'Alessio will bring to the Festival a poignant song, dedicated to the mother who is no longer there and entitled "The first star". "She died thirty-two years ago, on Christmas day, because of a bad thing – said the Neapolitan singer -. He didn't see me sing, he didn't see my children. I remember her hugs. The embrace of the mother is different, you will miss even at the age of 90 ”.

Gigi D'Alessio has also returned to talk about his possible return to television to conduct the comic program "Made in Sud". According to the latest rumors the singer would be in the running to present the show together with Amadeus. "It could be an interesting adventure, the news doesn't scare me – he commented some time ago -. It's early and there is nothing closed, there are too many rumors around. First they said it was made with Amadeus, then with me, then again with Amadeus. " "We are talking about it – he explained to" Oggi "-. I will be a sort of Charon that transports the program from a regional to a national dimension, so that it is loved all over Italy ".

Lorenzo Gavazzi
2549 posts
Previous Post
Crocs, from the stars to the stock market crash
Next Post
"Here I am with cellulite": photo (and lesson) by Demi Lovato