Gigliola Cinquetti and Luciano Teodori, 41 years of love: "They told us it wouldn't last" 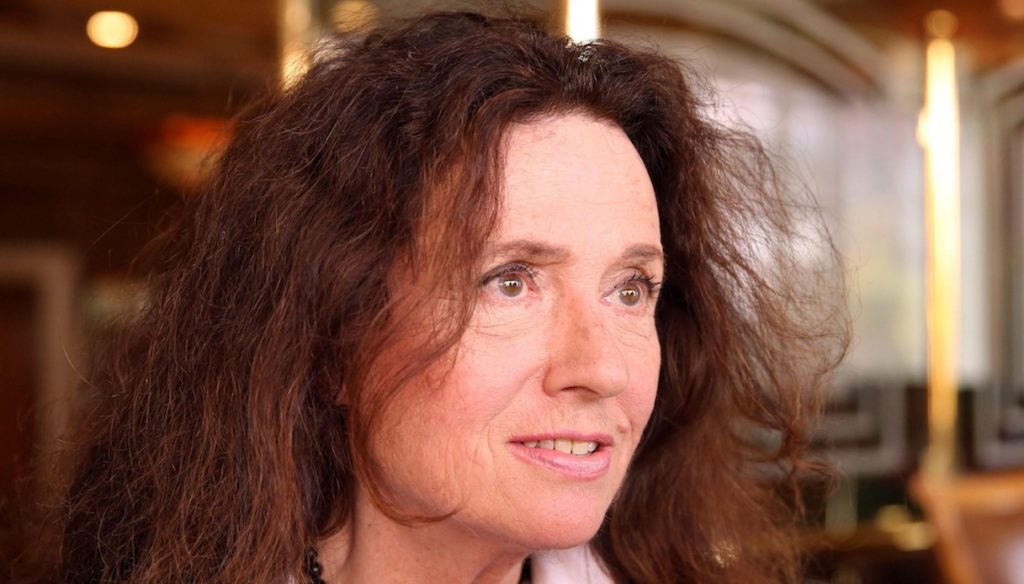 Interviewed by Serena Bortone, Gigliola Cinquetti and Luciano Teodori on TV told about the birth of their great love

Forty-one happy years of marriage for Gigliola Cinquetti and Luciano Teodori. A love story desired by destiny, as the couple told in a long interview in the episode of Today is another day, the new Rai 1 program hosted by Serena Bortone.

Gigliola and Luciano met by chance on the island of Ponza, where they were both on vacation: he in a tent with friends from the university, she in a fisherman's house with some friends from Verona.

The spark between them, however, did not break out on that occasion. It took two more meetings for this love to be born, destined to be overwhelming and lasting: "Destiny wanted us to meet again two more times, by chance, until then at the third we no longer parted for a second – said Cinquetti -. We clung together, we spent three months together and we got married, because we realized that we could no longer break away ”.

Their relationship, despite the differences in character, had an overwhelming start, as the singer recalled with dreamy eyes: "When I met him I immediately aligned myself with his non-conformism, with his being completely a free man".

Luciano Teodori, on the other hand, revealed to Bortone that he fell in love with Gigliola's grace: “She struck me with her intelligence, attention, culture and above all with her irony, for her never taking herself too seriously”.

Their wedding was celebrated in great secrecy, as the singer's husband said: "In some moments in life there is a need for absolute intimacy". And Cinquetti thinks in the same way, who at that time was at the peak of success: "I fiercely wanted an impenetrable space, mine and hers. We got married alone and, in those three months in which we met and met, there was no room for anyone else. And in this decision I wanted to put everyone in front of an accomplished and irreversible fact ”.

Cinquetti then joked, telling an anecdote related to that period: “After our surprise wedding there was a lot of gossip. A friend of my mother said it would not last because there was only a great physical attraction between us. And luckily there was only that one, maybe that's why it lasts! ", The singer joked.