Gilles Rocca after Dancing returns to the dance floor with Lucrezia Lando. And the girlfriend approves 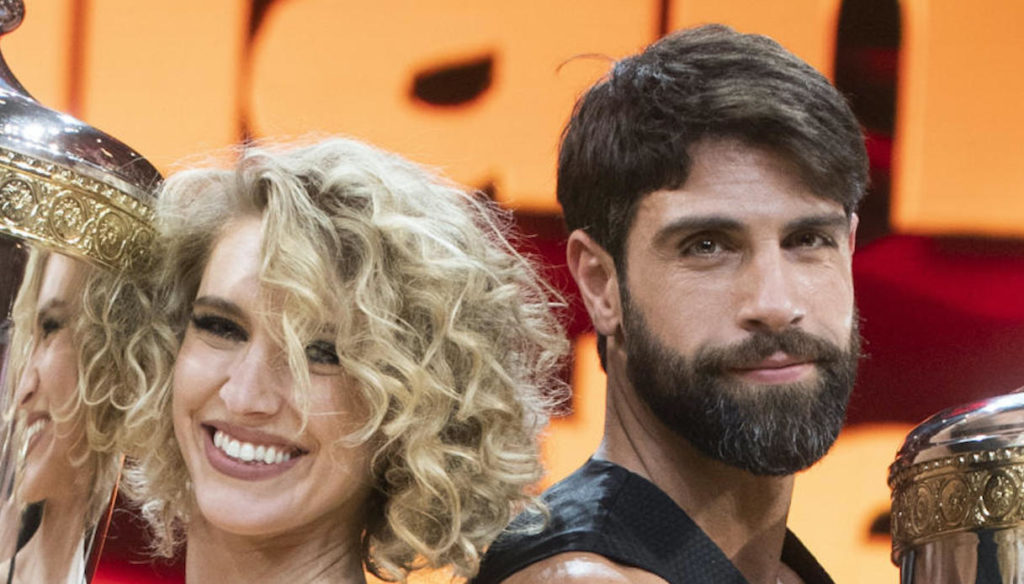 Fresh from the victory at "Dancing with the Stars", Gilles Rocca is ready for a new project with Lucrezia Lando

We fell in love with them at Dancing with the Stars, so much so that they managed to earn the coveted cup with a well-deserved first place: now Gilles Rocca and Lucrezia Lando are ready to get back together, with a really interesting new work project.

On the pages of DiPiù Tv, the winner of Ballando has unbuttoned a little about his professional future, also talking about the wonderful relationship he has established with his dance teacher, Lucrezia Lando. In fact, during their journey together on the Milly Carlucci show, some indiscretion had brought to light a complicity that might have seemed suspicious – so much so that someone wondered if we were not facing the birth of a new love story.

"Lucrezia is a great friend" – revealed Gilles, trying to dispel any doubts about their relationship born in Dancing with the Stars. On the other hand, he is very much in love with his girlfriend, Miriam Galanti, and indeed it seems that she has already approved a future career that would see Rocca work again alongside Lando: "Now my dream is to do a musical with her, and Miriam he agrees ”- he explained.

In short, their feeling on stage was certainly not invention, and it is for this reason that now Gilles would like to return to his side for a new project. From Lucrezia he had the opportunity to learn a lot, and Ballando was his testing ground: “Our path was studded with tears, laughter, arguments. She was very demanding and I thank her for that ”.

Already in recent days, Gilles Rocca had the opportunity to talk about his relationship with Miriam Galanti and the jealousy that could have resulted from the beautiful bond born with Lucrezia on the dance floor: "She is not a dancer and it is difficult for her to digest certain dynamics" – she revealed to the weekly Nuovo – "She was certainly very good at not making me notice it but I admit I have often felt jealousy on her part."

However, their love story is more solid than ever: they have been together for almost 12 years, they have worked on many common projects and there could be something more in their future: "I hope children will arrive. I really hope to become a father, although not in the short term. We'll see ”- he confessed to Vanity Fair.

Barbara Catucci
7143 posts
Previous Post
Very true, Giorgio Panariello and his friendship with Vanessa Incontrada: "I'll always be there for her"
Next Post
Kate Middleton as Meghan Markle: Christmas with the Queen is at risk