Giorgia Palmas and Magnini on the wedding: "This year we will make it. At all costs " 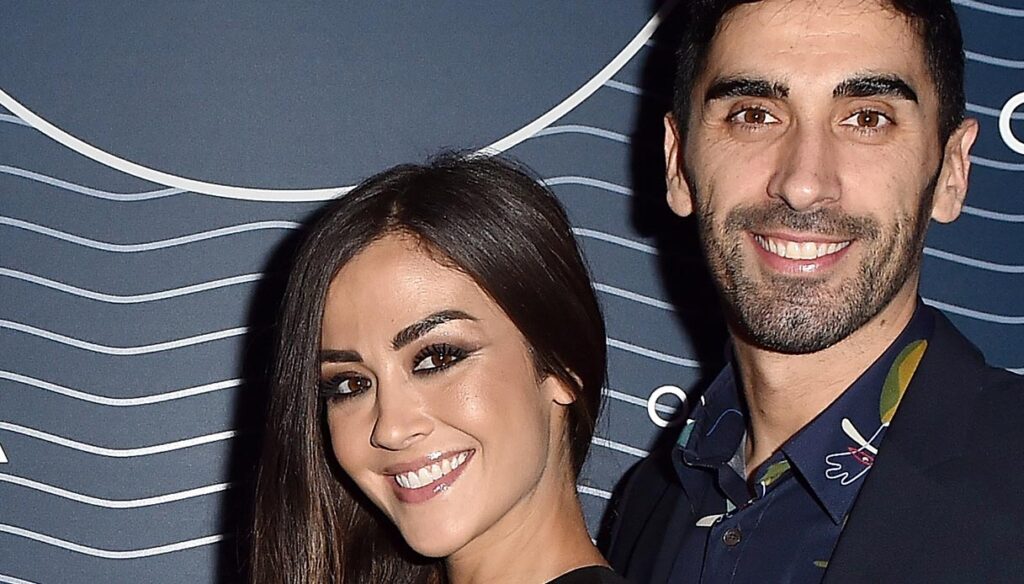 Giorgia Palmas and Filippo Magnini are planning a new date for the wedding, thus crowning their dream of love

For him it was love at first sight while for her, as he confessed in several interviews, it was almost a fatal attraction, but the secret, between them, is that of having met at the right time. We are talking about Giorgia Palmas and Filippo Magnini, the most beautiful and close-knit couple of the showbiz. To demonstrate the harmony between the two is the fact that since that first meeting, which took place thanks to mutual friends, they have never left each other.

And it doesn't surprise us much, actually. Giorgia and Filippo, in fact, have many things in common: from values, to tastes, to character. In short, if you have to bet on someone, it is natural to bet on this couple.

Among the common objectives is that of marriage, after all, the Italian swimmer has repeatedly confirmed through interviews with various magazines over the years that his greatest desire, from the first meeting, was precisely to marry the showgirl.

Said and done, or almost. Despite the much-needed wedding proposal and preparations, the two had to postpone the wedding twice due to the pandemic. Despite last year's dates having been canceled, the first in May and the second in December, the couple has not given up and, on the contrary, is planning a third attempt. Could it be the right one?

In a recent interview with Donna Moderna, Magnini, speaking with the journalist, confessed: We already wanted to get married last year but the pandemic has turned the tables. This year we will make it. At all costs. Because I really want to marry this girl. Ah, have I already said that? I repeat it.

And in fact, yes, Filippo has done nothing but confirm the love he feels towards his Giorgia with yet another declaration of love. After the painful end of his history with Federica Pellegrini, serenity returned to the swimmer's life thanks to the meeting with his current girlfriend, the former tissue girl who for many years was linked to Vittorio Brumotti.

From that moment on, the two never left and, day after day, they created the very solid foundations of their story, sealing the promise of love with the birth of little Mia, the swimmer's first daughter and Giorgia's second child, already mother of Sofia.

Barbara Catucci
8017 posts
Previous Post
Very true: Francesco Sarcina, Riccardo Fogli and the other guests of Silvia Toffanin
Next Post
Eugenie of York is happy, she leaves the hospital and returns home with her son