Giulia De Lellis and Andrea Damante are together again. The rumor began to circulate shortly after the break between the influencer and Andrea Iannone, but few believed there could really be a flashback. The clues, however, seem to leave no doubt.

Giulia De Lellis has recently closed the relationship with Andrea Iannone, but her heart already seems to have returned to beating for her ex-boyfriend Andrea Damante. On the other hand, the couple, who had met in the Men & Women studio, had made the public dream for their great passion and deep understanding. For the fans, then, the biggest displeasure: after a betrayal, the influencer left the former tronista.

Not that Giulia and Andrea have not already tried to get back together. After the first separation, the two had tried to mend the relationship, but failed. The possibility of a flashback seemed to have totally disappeared after the publication of the De Lellis book. The horns are fine on everything, but I was better off without and after the beginning of his relationship with Andrea Iannone, who had just left with Belen Rodriguez, in turn returned with Stefano De Martino.

Love, against all odds, seems to have returned between Giulia De Lellis and Andrea Damante. The journalist Gabriele Parpiglia had already anticipated it through an indiscretion, but now the clues seem to leave no room for doubt. In the stories of his Instagram profile, the DJ has published a photo in which he appears seated on a black and white sofa. A very similar sofa also appears in some shots and videos of the influencer.

In short, the clues seem to be unequivocal. Furnishing elements and clothing that appear in the images of both would be the sign of the fact that the two are currently living together. To feed the doubts, also the response of De Lellis to a fan who, curious, asked for explanations:

I don't tell you where I hid it, who or what. So there is no point in continuing to ask me, you drive me crazy and I love you.

According to the latest images, the two would have returned to being a couple: a dream for their fans, who have long been waiting for this moment. Great expectations, however, for a possible reaction from Andrea Iannone: will he be equally happy for the newfound love between Andrea Damante and Giulia De Lellis? 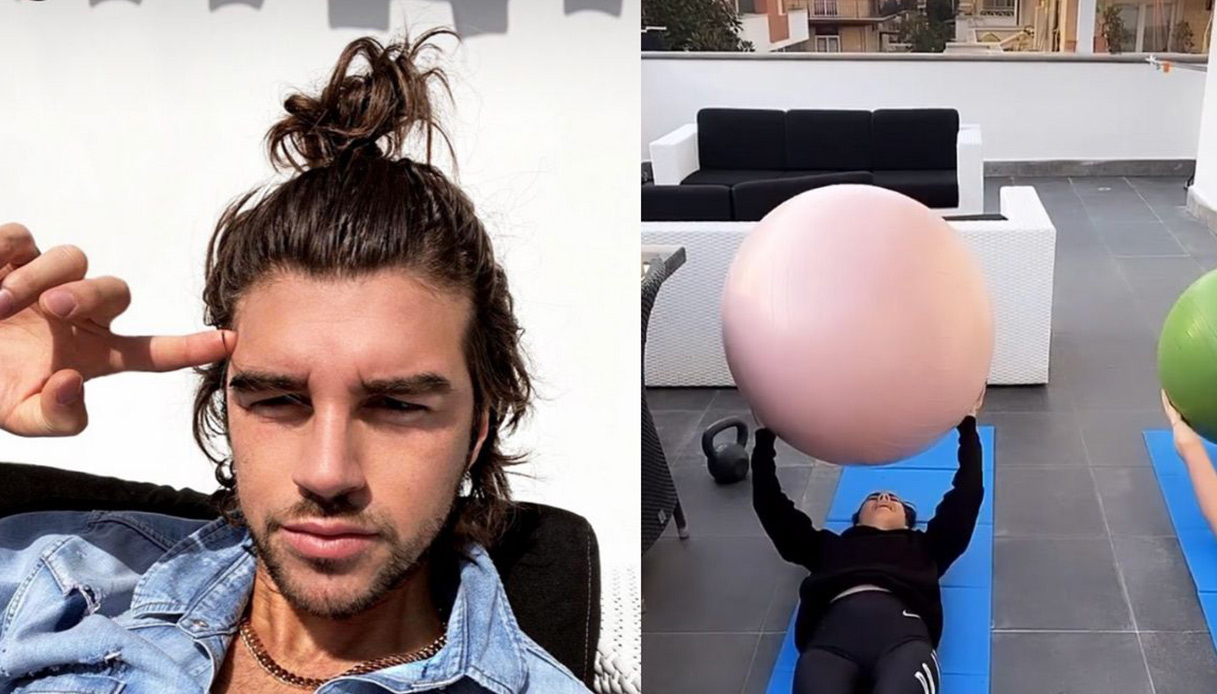