Giulietta is born: the announcement on Instagram by Francesca Sofia Novello and Valentino Rossi 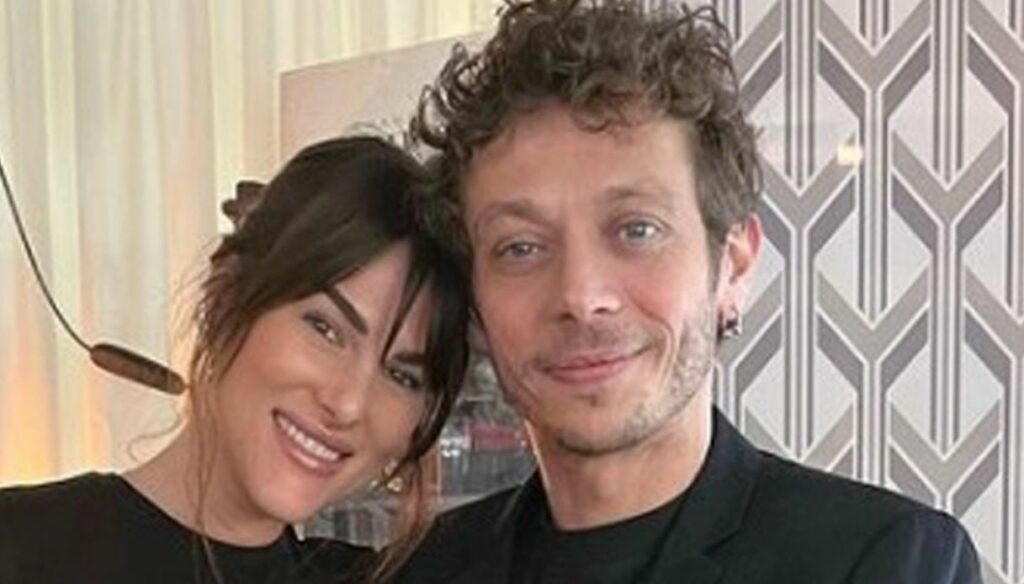 The parents, Francesca Sofia Novello and Valentino Rossi, are “over the moon” and announce the birth of the baby, also revealing the name 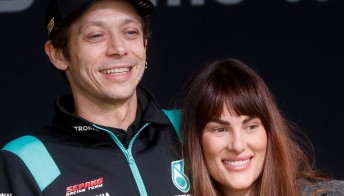 A foot held by one hand, a black and white shot full of emotion: the one that hit Francesca Sofia Novello and Valentino Rossi, who became Giulietta Rossi’s parents.

For both, she is the first daughter and the news was eagerly awaited by the couple’s fans, who were waiting to know when the little girl would arrive. In the days preceding the good news, the two social profiles were quite silent, until the arrival of little Juliet.

Francesca Sofia Novello and Valentino, the announcement on Instagram

News welcomed with comments full of happiness from VIPs and fans: Giulietta Rossi was born and the couple made up of Francesca Sofia Novello and Valentino shared the great joy with an Instagram announcement. The shot chosen is in black and white and portray a very sweet little foot, the words are full of emotion and joy: “Mom and Dad, I’m over the moon! Welcome Giulietta Rossi ”.

A long-awaited moment not only by the couple, but also by the many fans who have followed the pregnancy and who in recent days have been worried about the social silence of both, so much so as to push the model to reassure everyone with a story in which she wrote: ” It’s all absolutely ok guys, don’t worry! When the time comes you will be up to date on everything … these are days when I need privacy and disconnect. I’ll come back soon”. And the return came with the best news: the birth of Juliet.

Model, influencer and beautiful: Francesca Sofia Novello shared shots of her pregnancy on Instagram, showing herself in many photos with the baby bump. Gorgeous, with an engaging smile and a strong character, Novello showed herself in several photos showing off beautiful looks even with her belly: from the most sporty and comfortable ones to more sensual choices, the common denominator for each photo is: beautiful.

Their romance started in 2016, but they’ve kept the relationship out of the spotlight for a long time. It seems that the meeting between Francesca Sofia Novello and Valentino Rossi took place right on the tracks, in fact she was an umbrella in the paddocks of the motorcycling circuits, during the World Championship. At the time she was also enrolled in the Faculty of Law and she wanted to become a magistrate. In addition to this, in his career there has been no shortage of passages on television: from the participation in 2014 in Chiambretti Supermarket, aired on Italia 1, up to the prestigious Ariston stage on the occasion of the Sanremo 2020 Festival. today the road has been long and punctuated by important gestures, such as that kiss on the lips that made the fans’ hearts beat faster and which was one of the small snags to that desire to keep private life out of the spotlight. A sgarro that in recent months Francesca Sofia Novello has “granted herself a few times” to share the announcement of her pregnancy and her emotions. Up to the biggest one: the arrival of little Juliet. A very sweet name that the two new parents wanted to reveal with joy on the occasion of their birth. 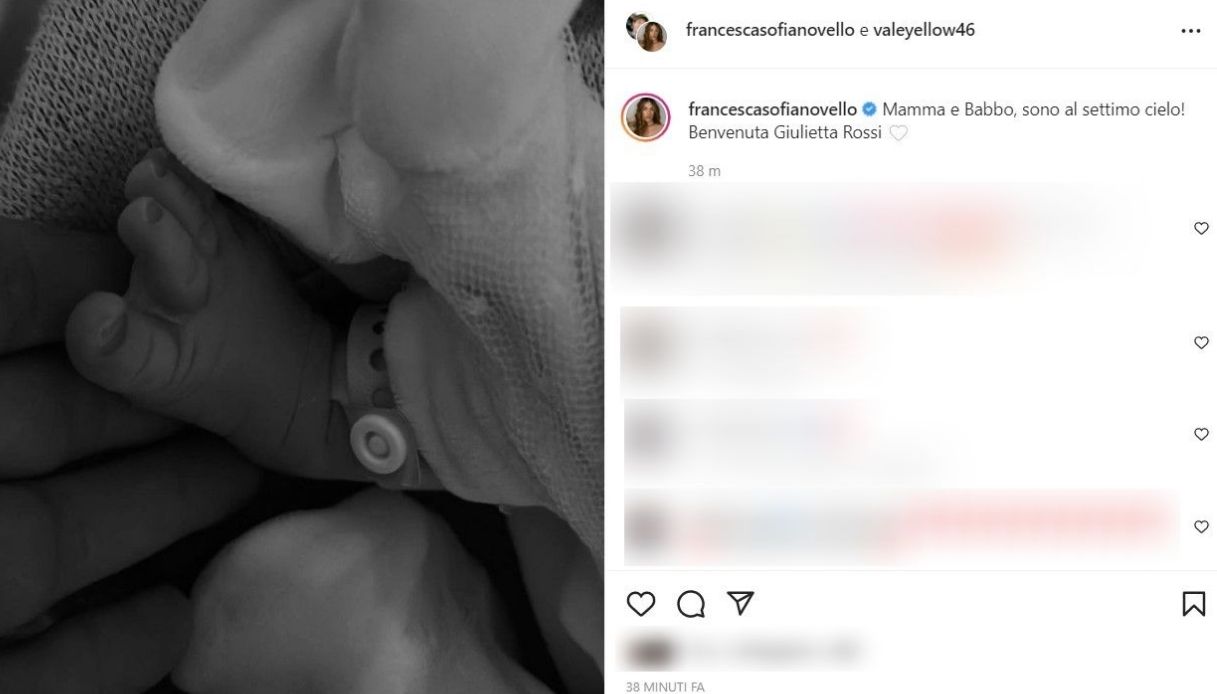