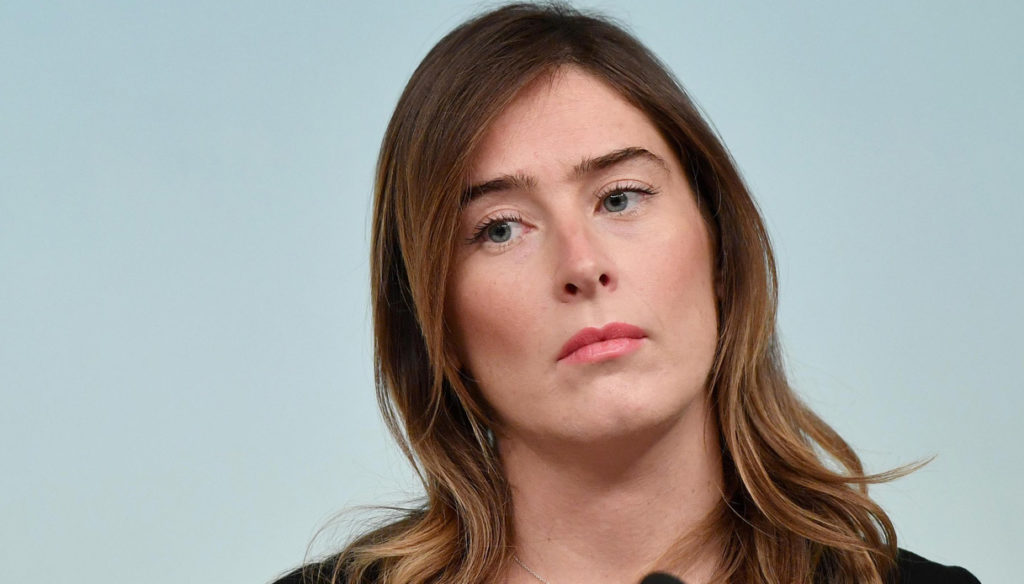 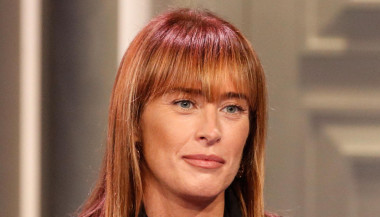 Maria Elena Boschi, the changes of look over the years: from brown to blond with bangs

Giulio Berruti defends Maria Elena Boschi by giving life to a heated question and answer on Instagram. The actor and politics are experiencing an intense love story that they have tried in every way to defend from the spotlight and gossip. Despite this, there is no lack of criticism and on the day of Boschi's 40th birthday, very cruel criticisms arrived on Instagram.

Comments against the couple appeared on Berruti's profile. In particular, a user accused Giulio of having asked for 200 thousand euros to participate in the GF Vip and talk about his relationship with Boschi. News denied by the actor some time ago. "You are the vomit," it reads. Harsh words to which the artist replied with style. “These seem to me to be very profound arguments. Congratulations to those who brought you into the world, great job ”. "Unfortunately there is talk everywhere about you two losers", replied the hater and Berruti replied with a laugh and a heart, as if to end the conversation.

It is not the first time that Giulio finds himself having to defend his love for Maria Elena Boschi. A relationship that is becoming more and more important and which, according to some rumors, could soon lead the couple to start a family. On the other hand, the actor – the only one to date to have talked about the love story – has never hidden the desire to become a father.

“Maria Elena is a person to whom I love a lot – she had told some time ago as a guest of Verissimo – she is a special woman. When I see her and smile at her, I always think I'm not enough for her. He has a big heart. The first night she came to dinner with me, she fell off her chair and dropped the wine. We found ourselves in that vulnerability and clumsiness ”. The actor had described Maria Elena as a person "inclined to listen, attentive to children and people in difficulty". Berruti then expressed the dream of forming a family with her. “I would like many children. We talked about it ”, he confessed.

Barbara Catucci
7203 posts
Previous Post
Live, Nicolò Zenga on his father: "For him I was a burden". And Jacopo defends him
Next Post
Winter vegetables and their extraordinary virtues for health