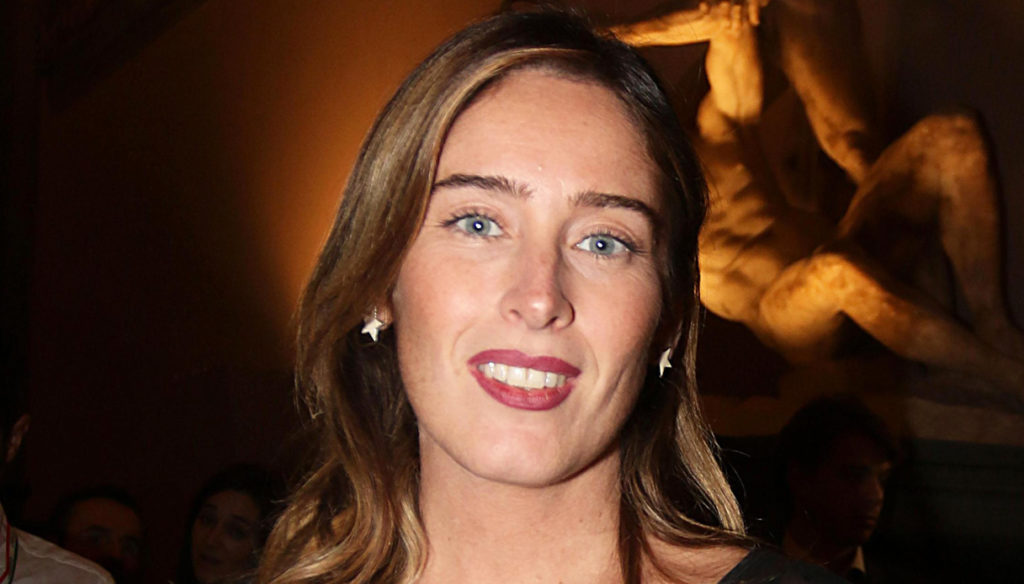 Giulio Berruti returns to Rome and embraces Maria Elena Boschi again: the two are more and more in love

Giulio Berruti reunites with Maria Elena Boschi after spending a few weeks in Cannes to shoot a new film. The actor has finally returned to Rome, the city where his partner also lives and works. It was Berruti who announced it on Instagram who posted a photo of him in the car: “And now back to Rome”, he commented, thus recounting his return to the capital.

The love story between the actor and politics is progressing at full speed and the two could not be happier. In recent weeks Giulio flew to France for work reasons with his friend Andrea Preti, former partner of Claudia Gerini. Busy on the set, the Roman artist received a very welcome surprise on his birthday. In fact, Maria Elena Boschi joined him in Cannes to spend a weekend of passion and tenderness with him. In the photos that appeared on Chi, the politician and the actor show a great understanding and on the beach they hug and kiss.

A love, the one between Maria Elena and Giulio, born of a friendship, but which is becoming, with each passing day, more and more important. The two have never spoken openly about their relationship, but to do so are the photos published in the weeklies in which, between kisses, hugs and tenderness, they seem very much in love. The only statements about the couple had come from Berruti who, after yet another paparazzi, had decided to confirm the love story. Guest of C’è tempo per, with Anna Falchi and Beppe Convertini, the Roman actor had revealed that he was very much in love with Boschi.

“I am a very private person – he said – and I believe that one's private life should be protected and jealously guarded and therefore, I avoid talking about things that do not directly concern me. Anyway yes, I'm in love. We are a beautiful couple ”. From that moment the lovers have not hidden anymore and today they could not be happier. Boschi, who returned to Rome for work after her very short stay in Cannes, will finally be able to hug her Giulio again and continue to live the splendid love story that began months ago.