Glyphosate, what it is and why it is considered dangerous to health 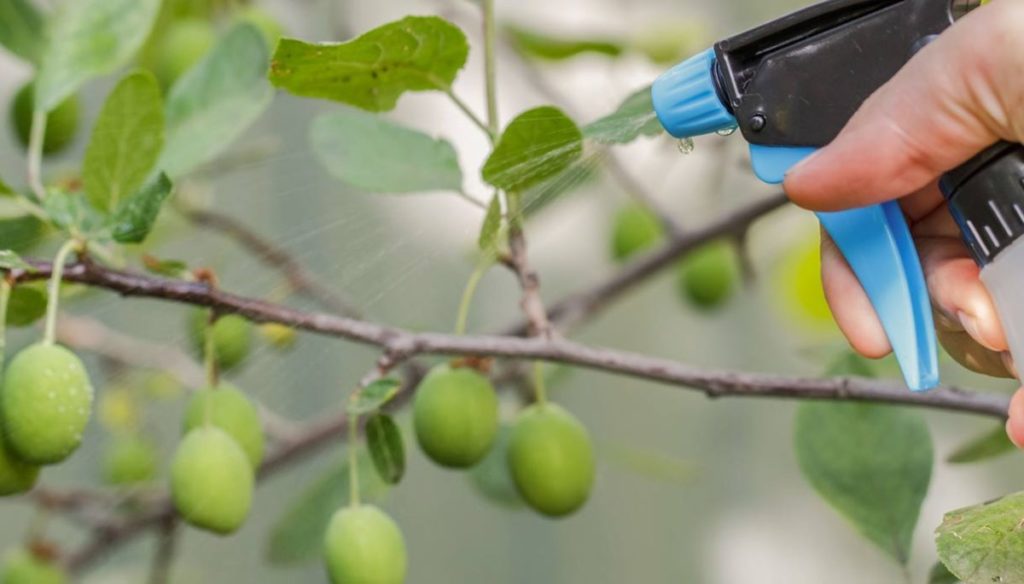 Glyphosate is a herbicide used in agriculture, on which there is a heated debate since it is believed to be carcinogenic 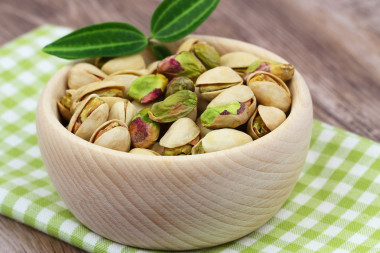 The 14 most dangerous foods in the world: the 2017 Coldiretti black list

Developed in the 1970s, glyphosate is a toxic herbicide for all plants and according to some studies it is also dangerous for humans.

For years there has been talk of the potential carcinogenicity of this herbicide, but there is still no clarity on the subject. In March 2015, the IARC (International Agency for Research on Cancer) defined glyphosate as potentially carcinogenic to humans and carcinogenic to animals. Followed by EFSA (European Food Safety Authority) reports on the non-carcinogenicity of the pesticide and the fact that it would not damage the endocrine system, but there are those who claim that EFSA has drawn on information given by the company that produces the herbicide and therefore that the data could be biased. In March 2017, ECHA (European Chemicals Agency) expressed itself among those who consider glyphosate to be non-carcinogenic and not linked to the development of genetic mutations, while not denying the possibility that it may cause eye damage and be toxic for the aquatic environments. A different opinion is the Physicians for the Environment (ISDE) who highlight the health risks related to a prolonged exposure to the herbicide of human beings, whether they are farmers who use it or consumers who take food treated with glyphosate. The WHO (World Health Organization), for its part, warns of the damaging effects of pesticides and herbicides, which according to a report by this organization, are the cause of death by poisoning for about 200,000 people worldwide. The question is therefore open and controversial.

The license for the use of the herbicide in agriculture will expire in mid-December and the European Commission is asked to comment on the extension or revocation of the license. Some countries (France, Italy, Austria, Luxembourg and Belgium) said they were against the initially proposed 10-year extension, while other countries (UK, Ireland) are in favor of an extension of the license. Since a qualified majority of 55% of the countries and 65% of the EU population is needed to make a final decision, it is likely that an agreement can be found with an extension of 3-5 years. Pending the decision of the Community, the European Parliament voted by majority vote a resolution calling for the immediate elimination of glyphosate for domestic use and by 2022 that for agriculture.