Gossip Girl, first indiscretions on the long-awaited reboot of the TV series 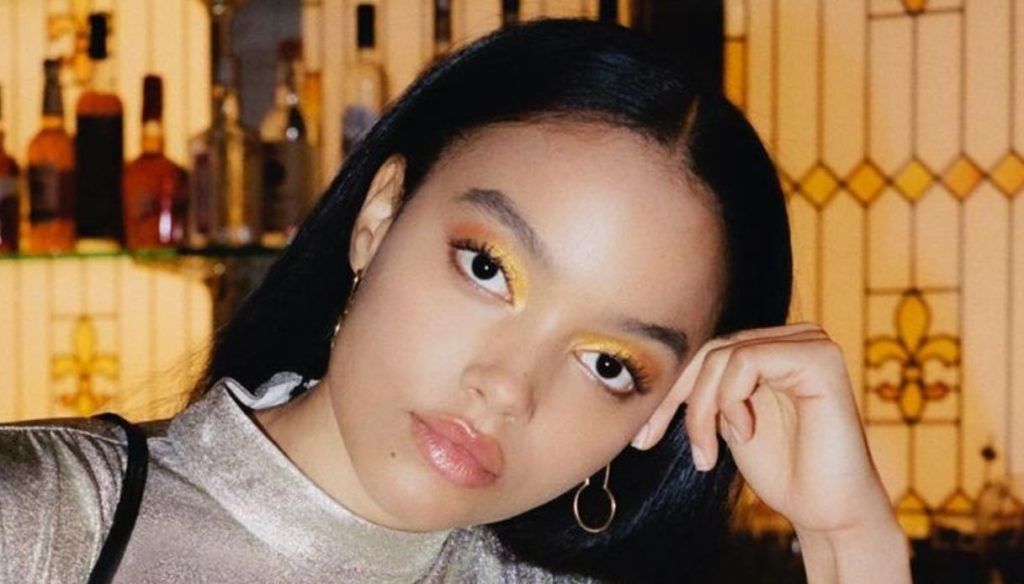 The Gossip Girl series is ready to return, cast actors disclosed and some details for each character

Like any cult show, Gossip Girl will also have its reboot and the expectation, needless to say, is very high. The ingredients for this are all there: the original series is one of the most loved ever and could boast in the cast actors of the caliber of Blake Lively, the setting that will bring viewers back among the young scions of Manhattan in New York and a new group of young actors who were shown on the show's official Instagram account.

The face, name and a characteristic that outlines their character have been disclosed for each of them. And if the intent was to increase the expectation for the airing of the new episodes, which should take place eight years after the original Gossip Girl site was closed, then they have succeeded.

The series should arrive in the course of 2021, even if the official dates have not yet been announced, and air on the streaming platform HBO Max.

From the images shared by the Instagram account, you can learn about the future protagonists of the reboot. There will be actress and singer Jordan Alexander introduced as Julien Calloway and with the word influence, the young Savannah Smith will play the role of Monet de Haan and for her the word they have chosen to identify her is power. In the cast there will also be Zion Moreno, born in 1992, who will be Luna La, his word is style. Born in 1995, however, the actor and singer Thomas Doerty in the Gossip Girl reboot will be Max Wolfe to whom the term freedom has been associated. Audrey Hope's character, who is presented under the term grace, will be played by actress Emily Alyn Lind also known for taking part in the Code Black series. Ambition, then, is the term that accompanies the presentation of the character of Kate Keller, who is brought to the small screen by the actress, blogger and writer Tavi Gevinson born in 1996. Privilege instead is the word that describes the character of Otto "Obie" Bergmann IV , role of actor Eli Brown, born in 1999. Evan Mock, influencer and model, will be Akeno “Aki” Menzies described as innocence. Finally, Perspective is the one used to describe Zoya Lott played by actress Whitney Peak, already known to the Italian public also for her participation in The Terrifying Adventures of Sabrina.

From these first rumors it seems that the cast, very young and interesting, will bring on stage characters destined to capture with their stories. While it has not yet been announced whether we will be able to see the characters from the original series again, it has been confirmed that actress Kristen Bell will also narrate the reboot, as will Eric Daman, costume designer from the original series. We just have to wait to know when it will be broadcast and when it will also arrive on Italian screens.

Barbara Catucci
6502 posts
Previous Post
Friends 2021, what will happen in the next episode and what we expect
Next Post
Catherine Zeta Jones, love with Michael Douglas after 20 of marriage