Green celebrities: here are the stars fighting to save the environment 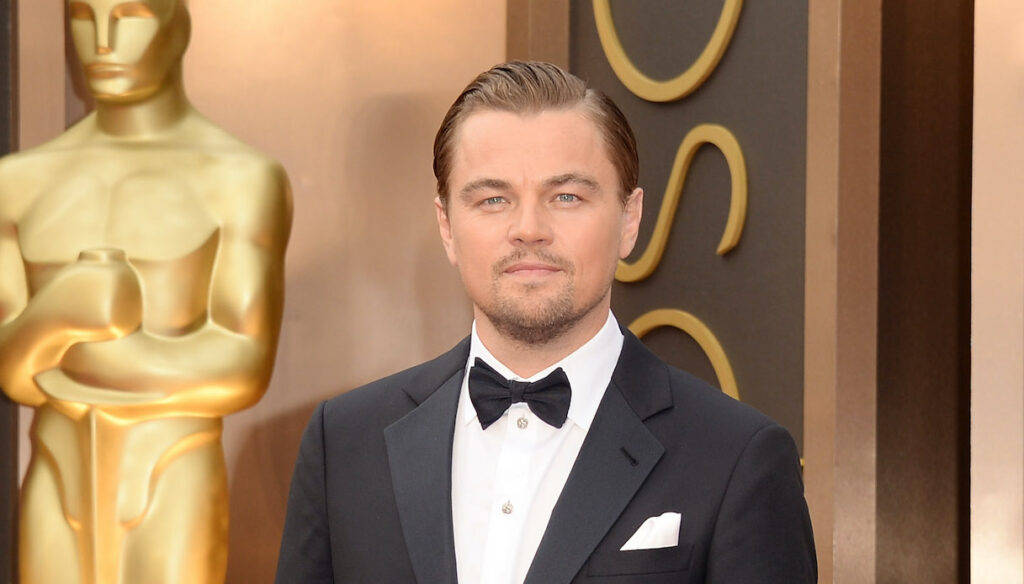 Actors, models, influencers: here are the celebrities who are attentive to the environment and who raise awareness towards a greener lifestyle

There are many celebrities who have made their notoriety a means of transmitting important messages, linked to the protection not only of the planet, but also of those who live there, men and animals, stimulating the critical thinking not only of young people, but above all of their parents. . Living more attentively and consciously is possible, and they show us how.

Several Hollywood VIPs are at the forefront of defending the environment: among them, the leader is undoubtedly Leonardo di Caprio, an environmental activist who has also created a documentary film dedicated to global warming.

Together with him, Joaquin Phoenix, vegan since he was a child and active in the cause of animal rights along with other stars of the caliber of Jessica Chastain and Ellen De Geneers.

A veteran is also the legendary Jane Fonda, who has always been an activist for various causes: as a young man she demonstrated against the war in Vietnam, now that she is 80 years old, she was arrested more than once for having demonstrated together with generation Z in favor of environment. 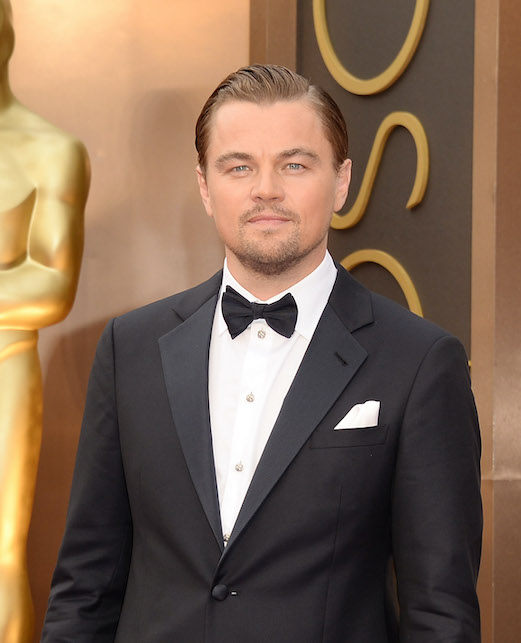 Green celebrities: from the catwalks

The queen of activist models is she, the gorgeous Gisele Bündchen, one of the highest paid tops of the last decade. Through its social channels it stimulates a lifestyle that is aware and attentive to the environment and last year, for its 40th birthday, it gave the Amazon 40,000 trees. Champion of a healthy life, she practices yoga with her daughter and her diet is almost entirely plant-based.

Together with Gisele, also Arizona Muse, another super top who realized how much waste there was in the fashion world and decided to change her life, encouraging others to do like her. 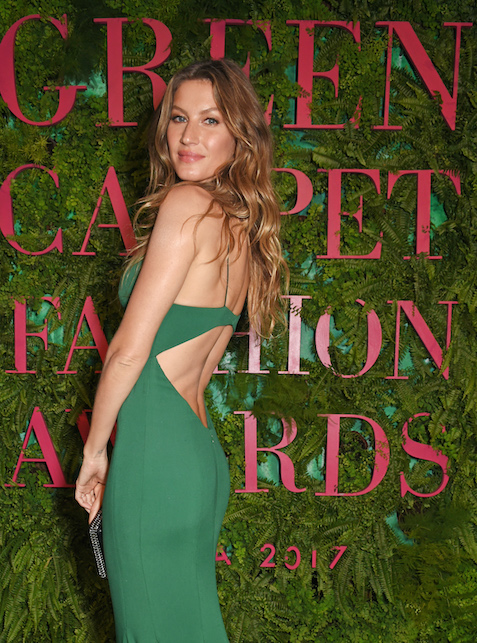 But in the ranks of activists are also the youngest, heroes of sagas that are now cinema history. In the case of Harry Potter, for example, Emma Watson (Hermione Granger) and Bonnie Wright (Ginny Weasley) are at the forefront of the fight against climate change and broadcast news related to global warming and animal protection on their social channels.

The heroine of the Divergent saga, Shailene Woodley, was instead arrested for taking part in a demonstration in defense of the Sioux against the construction of an oil pipeline. In short, you are never too young to prove that you believe in something! 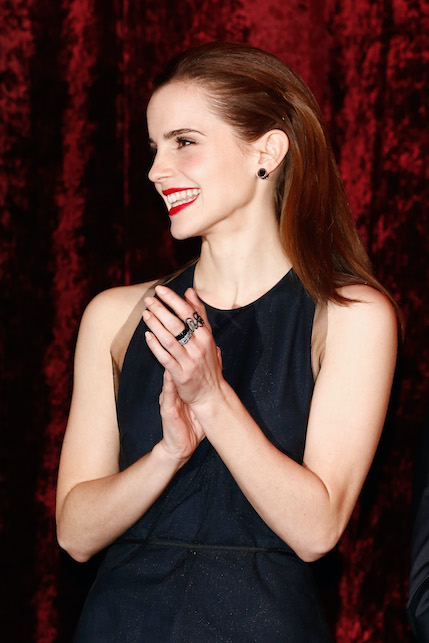