Guaccero: a Detto Fatto hymn to natural beauty. And take off your bra 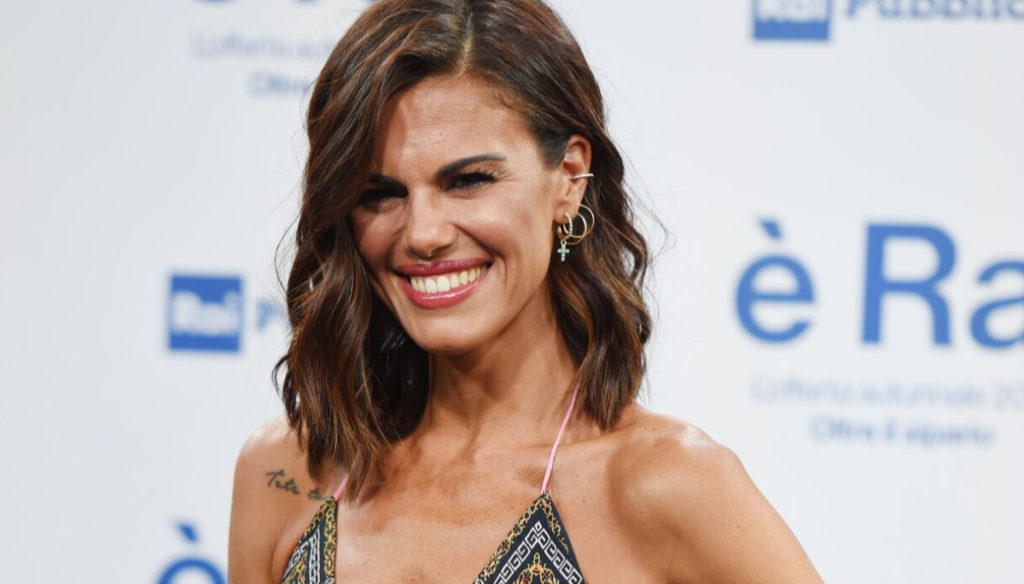 Bianca Guaccero, for this season of Detto Fatto, has a noble goal: to invite everyone to accept each other. And to do so he removed the bra cups live

Witty, energetic and spontaneous. These are just three of the many adjectives that could be associated with Bianca Guaccero. His hymn to natural beauty is the example.

Bianca Guaccero is involved in the conduct of Detto Fatto, inherited in the past by Caterina Balivo. Since the beginning of the new season, the presenter has succeeded in attracting the attention of the public and to get themselves to be priced. Such as? Taking off the bra cups live. But this is not a vulgar gesture or desire to perform.

In fact, Bianca Guaccero decided to get rid of the bra padding to launch the hashtag #seicomesei. A hymn to natural beauty and acceptance, which the pretty presenter affirmed with vigor:

Do you know what I tell you? I'll do it first: – removing the cups – I'm like that. I do not care at all. Take or leave.

An important message and against anyone who tries, in everyday life, to mortify someone because of his physical appearance. The goal of this season of Detto Fatto and Bianca Guaccero is, therefore, to show a beauty without filters and to invite everyone to accept themselves. And Guaccero started by setting a good example:

I want to launch an important hashtag: we like #cosicomesei, because I want you to get this message to people who claim the right to make us feel wrong. Show yourself as you are, with pride.

In short, an important message and not just the desire to amaze the public with a strong gesture. The purpose that Guaccero claims to want to achieve is noble. At a time when the world of the web and television are full of insults and very critical comments that go above all to strike the physical aspect of famous people or not, the challenge launched by Detto Fatto da Bianca is a small step to start to change things and to spread a positive thought.

The public, on the other hand, seems to have welcomed the initiative favorably. On the way, however, there is also a small criticism of Bianca Guaccero, accused by viewers of screaming too much. But she reassures them: "I will try to scream less. I promise you: I will improve ”.

The first episode of the new season of Detto Fatto was, therefore, full of emotions, albeit with a few hitches. But there is no doubt: Bianca Guaccero will manage to find the right tone of voice to entertain us and to pass positive messages.

Barbara Catucci
8988 posts
Previous Post
Mumps in pregnancy: causes, symptoms and remedies
Next Post
How to choose the right bag