Guendalina Tavassi separates from her husband, but specifies: "We love each other" 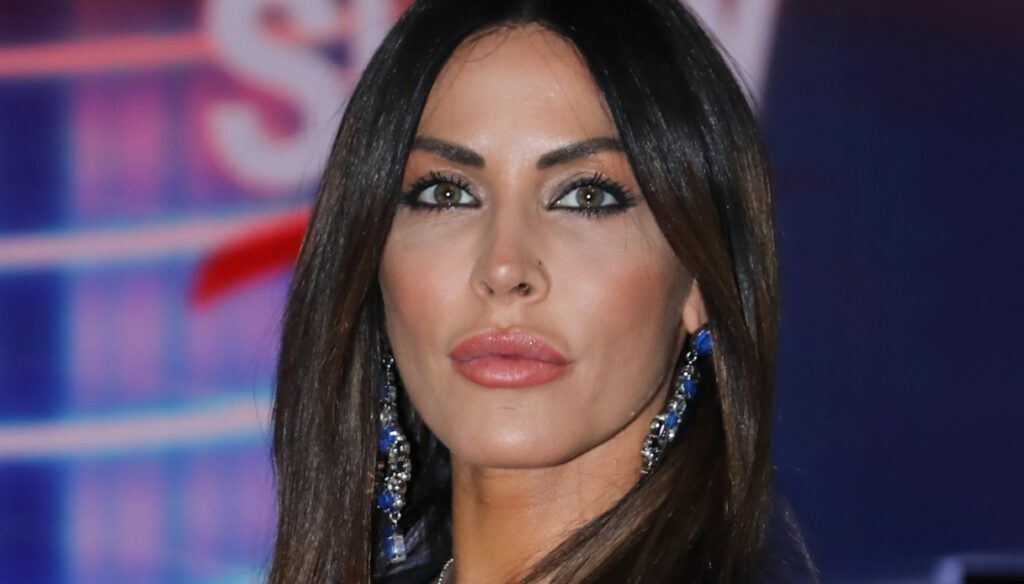 Guendalina Tavassi and her husband Umberto D’Aponte broke up. This was revealed by the former gieffina and influencer herself, first with a live broadcast on Instagram and then with stories, in which she confirmed a decision that had already seemed in the air for some time. As with all couples, the ups and downs were not lacking in their relationship, crowned by the marriage in 2013 and then by the birth of two children, Chloe and Salvatore.

And it is precisely to the children that Tavassi's thoughts turn, given the conjectures born on social media in recent months about an alleged betrayal of her husband. With her words, the former gieffina appealed to the many fans who follow her, with the clear intention of silencing the rumors. "I only ask you to avoid writing and insinuating about non-existent situations – he wrote on Instagram – to have a minimum of tact and sensitivity on this story, I would just like peace of mind for my children and my family".

For the Neapolitan entrepreneur he spent sweet and soulful words, despite the breakup: "Umberto is the father of my children, the most important person in our life, we love each other immeasurably and we live in harmony for the love of our children. children ". But he added that they have now been separated at home for several months and that they have wanted to keep this private all this time precisely because it is a peaceful separation. Guendalina confirmed that there is no friction between her and Umberto and that, simply, the feeling that unites them has changed shape.

The marriage between the former gieffina and her husband had also overcome this difficult moment. But now it seems to have finally come to an end, even if the exact reasons are not known. A few hours after Guendalina's statements, Umberto D’Aponte also wanted to have his say on social media and it is clear that for him the flame of hope is still burning. “I will do everything to win her back”, these are his words, hoping for a happy ending. 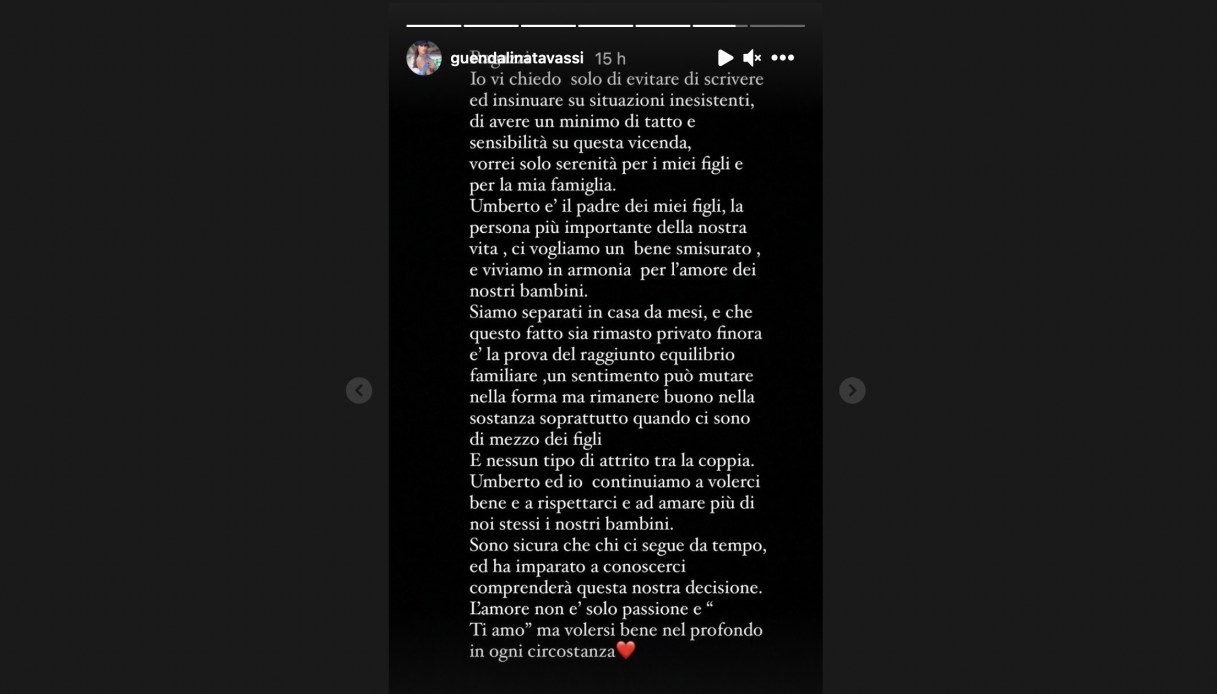 Guendalina Tavassi confirms the separation from Umberto D’Aponte on Instagram