He is worse than me, Marco Masini conquers everyone with his rock soul 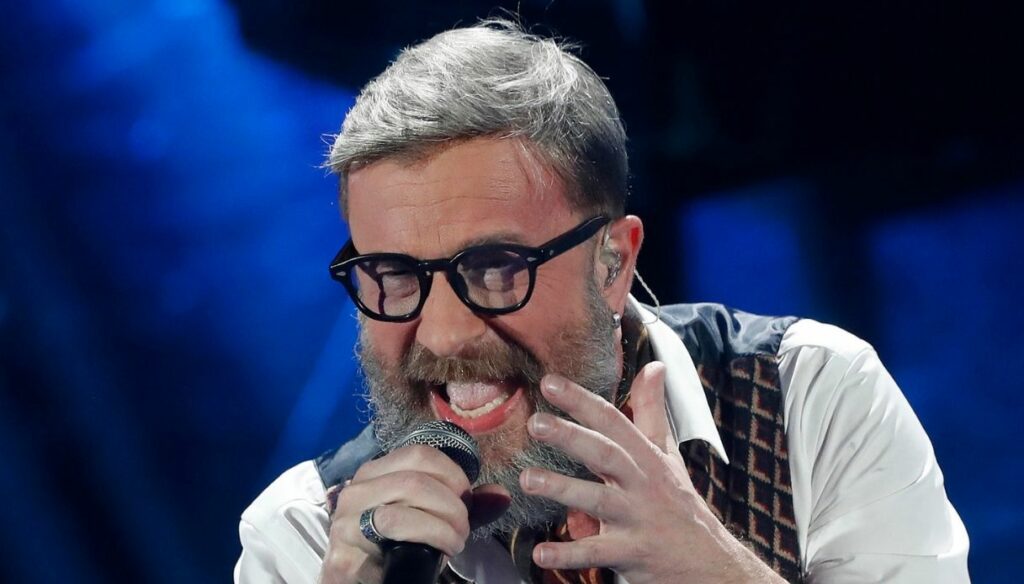 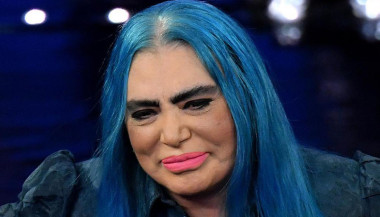 The third episode of He is worse than me was consumed between guests and hilarious sketches. The Rai 3 program, conducted by Giorgio Panariello and Marco Giallini, sees the two conductors divide the studio between amusing curtains at each episode.

Among the guests of the new episode of He is worse than me there were Nina Zilli dressed in an elegant electric blue dress, but also Carlo Conti and Leonardo Pieraccioni, who fans remember well together with Giorgio Panariello in their comic trio: together they trod (in the not so distant past) the stages of all Italy, with their shows full of comedy and harmony. Pieraccioni in the broadcast decided for the special occasion to disguise himself as Elton John but was soon unmasked by his friends.

However, Marco Masini was one of the most “disputed” guests between the two conductors, who shared it between rock notes from the side of Marco Giallini's studio and more pop melodies in Giorgio Panariello's studio. In fact, the whole program is based on the dualism represented by the two conductors who play ironically to "steal the show".

The singer lent himself to the game of the broadcast, putting some of his most famous songs at the service of the hosts, singing and playing on the piano. Surprisingly, however, he brought out a rock soul with the reinterpretation of his There would be the sea, a 1990 success that has now celebrated more than thirty years since its release. Among the anecdotes told, Masini confessed to Giallini that several years ago Quincy Jones himself (historical producer of Michael Jackson) together with Bryan Adams told him, after listening to him sing, to throw himself on rock having a voice cut for the genre, instead than on the classic pop.

Marco Masini in his long career won Sanremo as a new proposal in 1990 thanks to the song Desperato and then in 2004 with The Flying Man. Although he did not follow the advice of his American colleagues, the singer's musical history taught how Marco was able to establish himself in the panorama of Italian song with his pop recognizable from the first notes, enjoying great success from the very beginning.