Heather Parisi, Last in love with her daughter: clues on Instagram 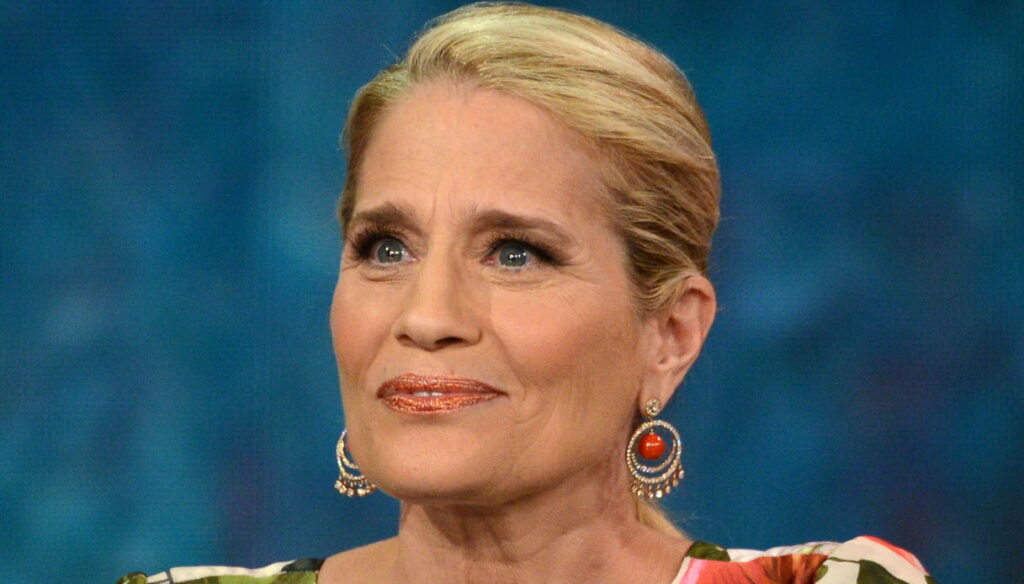 Jacqueline Luna, daughter of Heather Parisi, could be the new love of the singer Ultimo 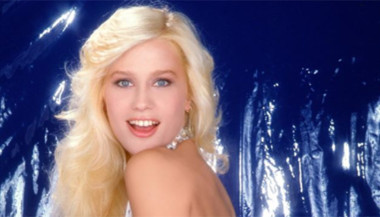 Heather Parisi's 61 years: joys and sorrows of the most beloved American on TV

It would be love between Ultimo and Jaqueline Luna, the daughter of Heather Parisi. Fans of the Roman singer have not escaped the numerous clues that appeared on Instagram that tell the link with the actress. In fact, both the young woman and Ultimo have posted videos in the Stories in which they are together on a boat, between sea and music.

Very blond and with a doll's face, Jacqueline Luna Di Giacomo is the second child of Heather Parisi, the result of her love for Giovanni Di Giacomo, a well-known orthopedist. The girl divides her time between the United States, where she studies acting, and Rome, where her father lives. She has a special bond with her older sister, Rebecca Jewel Manenti, the showgirl's eldest daughter, whom Giorgio Manenti had.

The girl, who will soon turn 21, was spotted with the singer. On Instagram both have posted photos and videos that tell a trip to the sea. Always reserved and far from the spotlight, a few years ago Jaqueline Luna ended up at the center of gossip due to some statements, released on social media, which suggested that relations with her mother were tense.

It all started when Parisi was a guest in Barbara D’Urso's living room with her husband Umberto Maria Anzolin and the twins Elizabeth and Dylan with whom she lives in Hong Kong. "Why don't you ask her where the other two daughters are?", Wrote the girl in Instagram Stories. Later the young woman had responded to the controversy raised by some haters who accused her: “I am not looking for any kind of visibility, otherwise I would be already on television to remove a few pebbles from my shoe – she had written -. I asked a simple question on my Instagram profile, a simple very honest question. As you obviously don't know, I lived for 3 years in Hong Kong with my mother and in 2013 I returned to Italy. The reasons do not concern you and by writing what you are writing you prove to be a total idiot, not aware of the facts. I'm studying acting in America precisely because here I can breathe and not be haunted by my mother's fame ”.

Confidentiality undoubtedly unites Jacqueline Luna with Ultimo. The singer, after leaving Federica Lelli, his historic girlfriend, had chosen to devote himself completely to music. However, the meeting with Heather Parisi's daughter could be the beginning of a new path and an opportunity to smile again.