Here and now, Ranieri gets excited. Arisa talks about her frailties, then sings and amazes 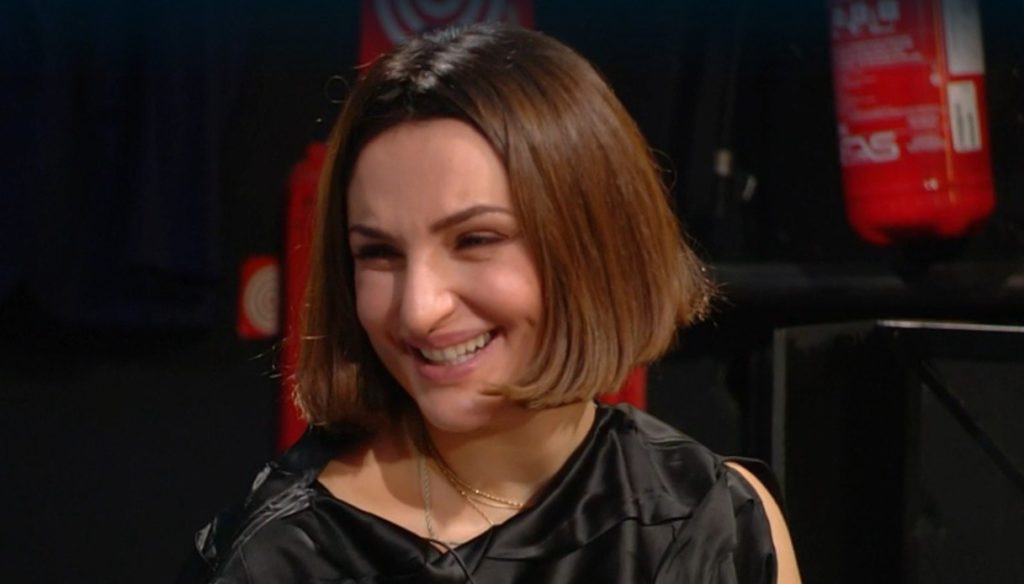 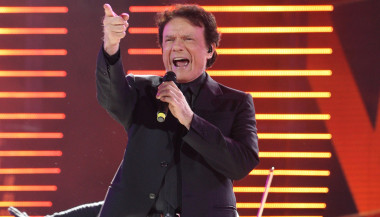 Massimo Ranieri has reached the second appointment with his Here and Now, broadcast on Rai 3. The show, which takes place live from an empty Sistina Theater, as if it were a great first dress rehearsal, opened the curtain by hosting at the beginning evening Francesco De Gregori. The singer-songwriter managed to make Ranieri move, to the notes of his "The actor's suitcase", a song to which the artist is particularly attached.

In fact, Massimo Ranieri, in addition to being one of the greatest interpreters of Italian music, is a true professional of the theater, capable for decades of staging very complex shows, for which he wears not only the actor's clothes every time, but also those of a complete artist at 360 degrees.

His is a profession that – as Massimo often told in his shows – has cost years of enormous sacrifices and effort, and this explains the reason why the text of "The actor's suitcase" touches Massimo's deepest chords, who could not hold back his tears, confessing:

De Gregori deserves credit for having written some of the music masterpieces of our country, including this song.

Arisa then arrived on the Sistine stage, the singer told Massimo how in this period, clearly difficult for everyone, she is suffering from insomnia and anxiety. However, despite her troubled mood, she was able to demonstrate that when she sings, all uncertainty vanishes. Together with Ranieri he perfectly intoned the notes of some famous Italian songs, abandoning all his fragility and giving the audience a beautiful performance.

Arisa is currently engaged in the role of coach at Amici di Maria De Filippi, where, thanks to her experience and skill, she is helping this year's students to emerge, to become professionals themselves.

Here and Now has been able to find the right key to interpretation despite the difficulties related to the period we are experiencing. The absence of the public at the Sistina Theater was filled by the presence of Massimo Ranieri and the construction of the lineup which, with the guests and the musical moments, never abandoned the spectator.

Barbara Catucci
7116 posts
Previous Post
X Factor, the final: Emma is a bomb with her androgynous look
Next Post
Laura Torrisi and Pieraccioni together again on the set, complicity and esteem between the two ex