HIV, why women are at risk and how to prevent them 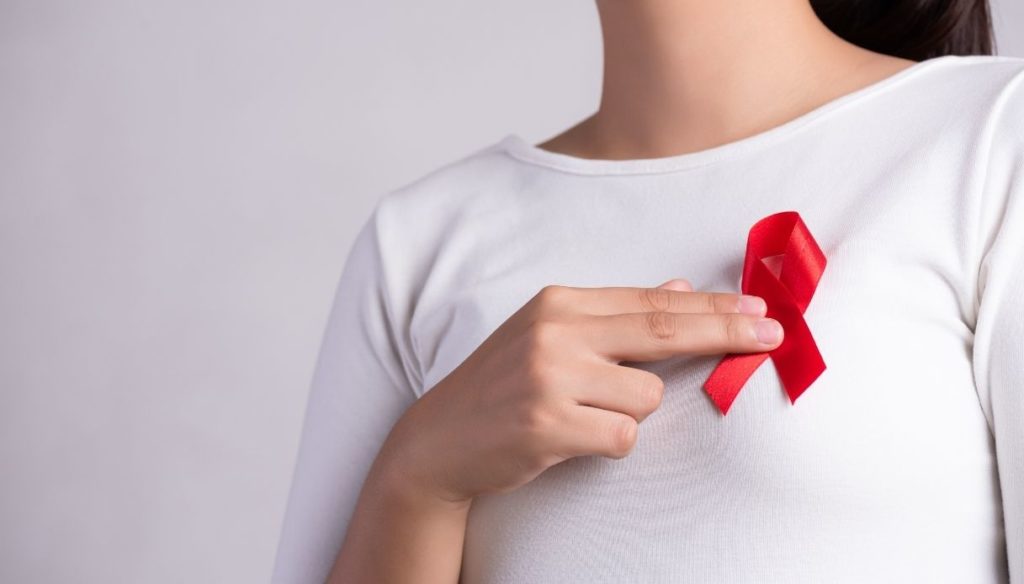 December 1, 2020. World AIDS Day, a disease caused by HIV infection, is celebrated all over the world, amidst lights and shadows. According to the most recent data from the AIDS Operations Center of the Istituto Superiore di Sanità, in fact, if on the one hand the new diagnoses of HIV infection are decreasing, on the other, knowledge on this picture appears increasingly limited.

The median age of infection for females is 39 years and the most frequent number of new diagnoses occurs in the 25-29 age group. But there is a fact that underlines that we still need to talk about this situation. Since 2017, the share of people diagnosed late with HIV has increased in 2019: 2/3 of heterosexual males and more than half of females with new HIV diagnosis were diagnosed in an advanced stage of the disease.

The characteristics of female infection

The recent ICAR 2020 congress took stock of the situation of women in terms of research, given that it presents specific elements from a clinical point of view, with reference to both the acquisition of the infection and the progression of the disease. Many indications still need confirmation, but some conclusions can be said already full-blown.

"A characterizing element of women is the risk of acquisition – highlighted Giulia Marchetti, Associate Professor of Infectious Diseases at the University of Milan, at the San Paolo Hospital. The female genital system has some specific characteristics that can lead to alterations that can favor the possibility of contracting the infection.

The scientific literature confirms this thesis on the basis of two elements: first of all, the inflammation in the female genital also determines an increase in the cells that can be infected with HIV; secondly, it has been shown that there is an increased expression of some HIV coreceptors on the cells of the genital mucosa as evidenced by studies on biopsy of the uterine cervix.

Another aspect on which attention has been focused in recent years is the so-called vaginal microbiome, that set of bacteria normally present in our bodies at all levels, which influence many situations of well-being and illness. The type of microbiome present in the vagina affects the likelihood of becoming infected. This has been demonstrated in very large patient cohorts.

In short, we can affirm that women have elements of greater vulnerability, which are essentially linked to the biological characteristics of the female genital district, both in terms of inflammation, i.e. an increase in inflammatory cells that can be infected, and in terms of of microbiome which in some types seems to favor the transmission of the infection ".

How the disease evolves in women

The expert also took stock of gender differences in the evolution of the disease. "In the early stages of the infection, women seem to have lower HIV viral loads than men: a substantially positive figure, at least in appearance – explained Marchetti.

However, regarding the progression, i.e. the probability of developing AIDS, no study has shown with certainty the differences between men and women. Thus, despite a lower viral load in an early stage, this does not imply less disease development as one might assume.

The researchers investigated this immunological aspect: what emerged is that in women, even with a lower viral load at the beginning of the infection, a situation of greater activation of the immune system is created during the chronic phase of the infection.

In particular, there is an increase in the levels of cellular subtypes that produce interferon, a cytokine capable of exerting a dual effect on HIV infection: an initial greater control of viral replication, followed however by a contribution to the progression of immunological damage.

This is the strongest data: in the initial stages of infection, before antiviral treatment, women have less viral load, which is however accompanied by a greater production of interferon and immune activation, which however in the chronic phases of the infection it can lead to more rapid disease progression.

Similarly, a higher inflammatory pattern in women is associated with a greater probability of developing all those diseases associated with people with HIV, such as cardiovascular diseases, early atherosclerosis, heart attacks, bone diseases such as osteoporosis or osteopenia , in addition to premature menopause, reduced ovarian function, consequences for the reproductive system ".

Treatments tailored to the person

On the treatment front, science aims to reduce the number of drugs to be taken every day and promote adherence to treatment through more "patient friendly" methods of administration, which are better suited to the needs of the person.

Thanks to tritherapy, the life expectancy of those who are HIV positive has been brought to levels similar to those who do not have the infection, but we are working to make treatments even easier in terms of safety and tolerability. In this sense, approaches to two drugs are moving and, for the future, there is also a focus on long-acting administrations, which can also be offered with intramuscular injections to be done months after each other.